Why do startups fail?

Entrepreneurs have ambitious plans when starting up a business, but they often experience a thorny path to success.

Hoang Ngoc, 42, in Hoan Kiem district, CEO of GNN Express, founded the forwarding company with 11 shareholders in 2006. It was dissolved in 2018. 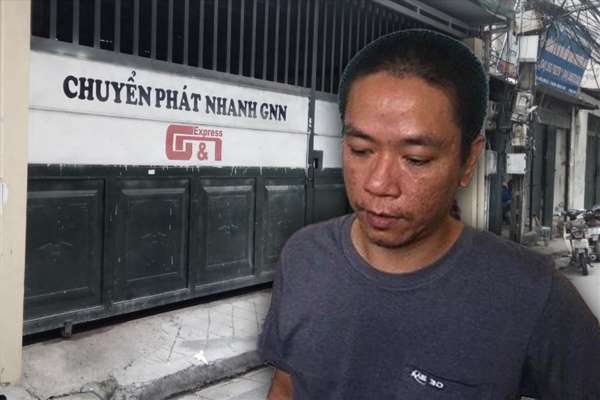 The company had branches in five large cities of Hanoi, HCM City, Hai Phong, Da Nang and Can Tho. On August 31, 2018, GNN Express declared that it had stopped operation.

The bankruptcy of WeFit has stunned the startup community. The core business model of WeFit was an app on sharing gyms. Users buy membership packages for services at all the gyms in WeFit’s partner list.

WeFit received $155,000 from a capital call round led by ESP Capital. In early 2019, WeFit announced the successful call for $1 million worth of capital from CyberAgent Capital.

Leflair had to close down its e-commerce site in Vietnam recently. With a flash-sales model, which has gained big success in Europe and China, Leflair offered special discount rates of up to 70 percent.

A report from Leflair showed that it had over 120,000 customers and net turnover of tens of millions of dollars a year.

In 2018, Leflair caught public attention with a $3 million investment from the Capital Management Group, triple the pre-series A investment the company announced in December 2016.

Cherishing big ambitions but lacking management skills, these startups have come to a dead end. Analysts pointed out that the startups failed because they focused too much on product advertisement and sales, and did not continue research and development to improve products to satisfy customers’ needs.

Ngoc of GNN Express said because of the lack of experience he had to borrow money at the high interest rate of 15 percent a month in 2010.

In 2017, after it stopped cooperation with some large partners, GNN Express faced big difficulties and had to live on COD (collect on delivery) money.

The company was found owing VND5.5 billion worth of COD to its partners. It owed money to buy six cars, and owed VND1.7 billion to banks, VND3.5 billion to relatives and friends, VND1 billion to aviation partners, VND700 million to workers and VND200 million to social insurance.

WeFit was bogged down in difficulties by mid-2019. In early February 2020, Khoi Nguyen resigned from the post of CEO.

As for Leflair, at the time of stopping operation, the company had not made payments to 500 suppliers, totaling VND30 billion.

Startups turn up, then quietly disappear

The closures of startups is being reported frequently, especially amid the Covid-19 pandemic.

For startups, growing enough to become a public company through an IPO (initial public offering) is an important goal, reported Saigon Economic Times