Vietnam has all legal conditions to open non-stop air routes to the US. However, air carriers are still reluctant to fly non-stop to the US for fear for losses.

Bamboo Airways, which just joined the aviation market some months ago, will provide non-stop flights by 2020 or 2021. 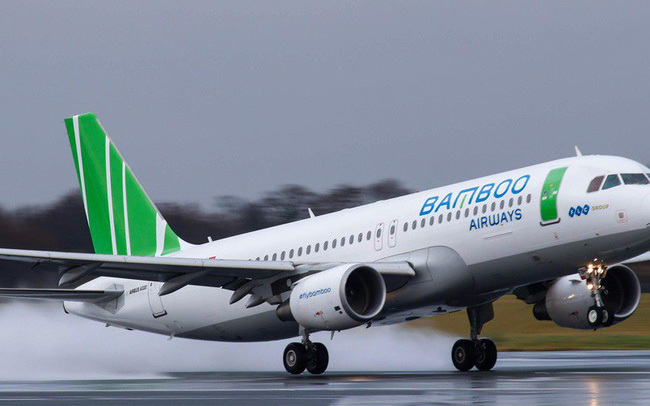 Bamboo Airways’ President Trinh Van Quyet said the air carrier needs to sell return air tickets at $1,300 and more and sell more than 240 seats in each flight to be able to make profit. (Boeing 787s has 310 seats. However, it is necessary to cut the number of seats to 240 to increase fuel for long-distance flights).

Tien Phong quoted Quyet as saying that with the airfare, the profit it can expect is VND8.4 billion. Meanwhile, if using A350, with 280 seats, the profit could be even higher.

The airfare of $1,300 is attractive to passengers as it is lower than airfares for flights to the US set by Japanese and South Korean airlines.

Quyet admitted that there are risks existing when the seats are not fully occupied. However, he said Bamboo Airways will have financial solutions for different scenarios.

Some analysts have expressed their doubts about the plan.

Two American airlines once provided non-stop flights between the US and Vietnam, but they finally decided to stop exploiting the air route because of loss.

Meanwhile, Vietnam Airlines began thinking of flying non-stop to the US in 2008 with B787 and A350. Only ten years later, it announced the plan to provide the flights, commencing from late 2018. However, the plan still cannot be implemented.

Other airlines reportedly also think of flying to the US. However, as they still don’t have wide-body aircrafts, the plans remain on paper.

Experts are cautious when talking about the feasibility of the non-stop flights to the US. Deputy chair of the Vietnam Tourism Association Vu The BInh said the number of US passengers to Vietnam has been increasing rapidly.

Binh thinks that it is necessary to find the solutions to attract more Americans to Vietnam.

When will non-stop flights to US begin?

Bamboo Airways says it may begin providing non-stop flights to the US early next year, while Vietnam Airlines says these flights will be available in two years.

The operation of Bamboo Airways deeply decreased the gross margin of FLC’s services.