Will Vietnam export cars to the EU?

Thailand fears that automobile manufacturers will relocate their production bases to Vietnam to enjoy the preferential tariff when exporting cars to the EU.

However, Vietnam doesn’t have opportunities to export CBU cars to the market.

Under the EVFTA, the EU commits to open its automobile market for Vietnam. Cars which now bear the MFN tax rate of 10 percent will see the tariff cut to zero percent after seven years. This means that Vietnam will have advantages when exporting cars to the EU. 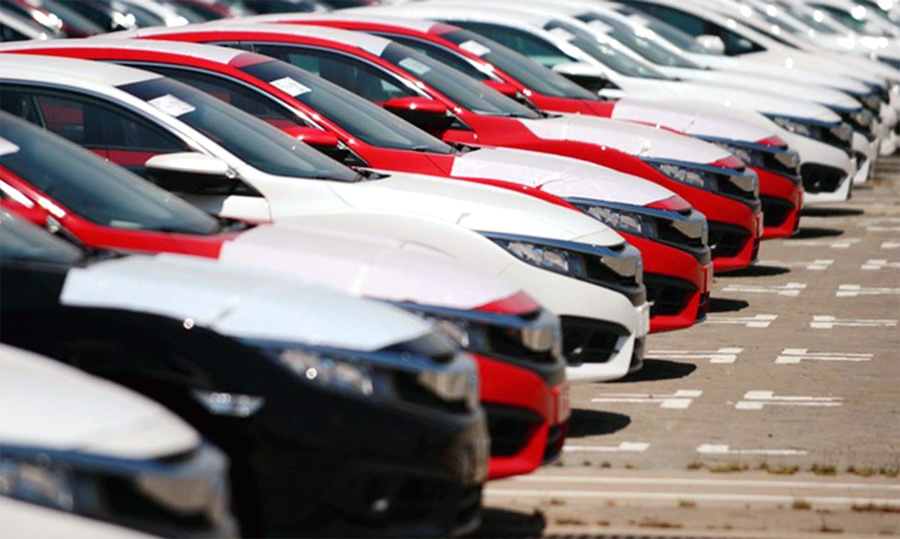 However, Nguyen Minh Dong, a respected automobile expert, believes that the relocation of production bases to Vietnam to make cars for export to the EU will have not much significance.

At presence, Thailand is exporting CBU cars to the EU, mostly models belonging to Eco Car, a program accelerated by the Thai Government since 2007 which aims to make small-size energy saving and environment friendly cars.

Under EVFTA, the cars from Vietnam, in order to enjoy the zero percent tariff, must have the value of materials sourced from Vietnam and EU at 55 percent or more.

Thailand and the EU don’t have free trade agreement, so Eco Car’s exports to the EU have to bear tax. The idea of setting up production bases in Vietnam to make Eco Car products for export to the EU proves to be unfeasible.

The problem is that Eco Car models may not have the Vietnam-sourced material level, because Vietnam’s supporting industries are weak and the localization ratio in Vietnam is just 10-15 percent.

In theory, there are two ways to increase the localization ratio to enjoy the preferential tariff. First, lure as many car part manufacturers as possible to Vietnam, which proves to be impossible within a short time.

Second, if car parts sourced from Vietnam are not enough, manufacturers can use imports from EU or the EU’s businesses which now make investment in Thailand or other countries for assembling.

However, the models of Eco Car program mostly belong to Japanese brands, and use materials and accessories from Japan and Thailand.

Analysts noted that most of the enterprises joining the Eco Car Program in Thailand are Japanese, including Toyota, Honda, Mitsubishi and Suzuki, which are all present in Vietnam as well. They will only relocate their production bases to Vietnam if they can see advantages. The underdevelopment of Vietnam’s supporting industries, however, is a big challenge.

The Vietnam Motor Show 2019 (VMS 2019) will be held at the Saigon Exhibition and Convention Centre from October 23-27.