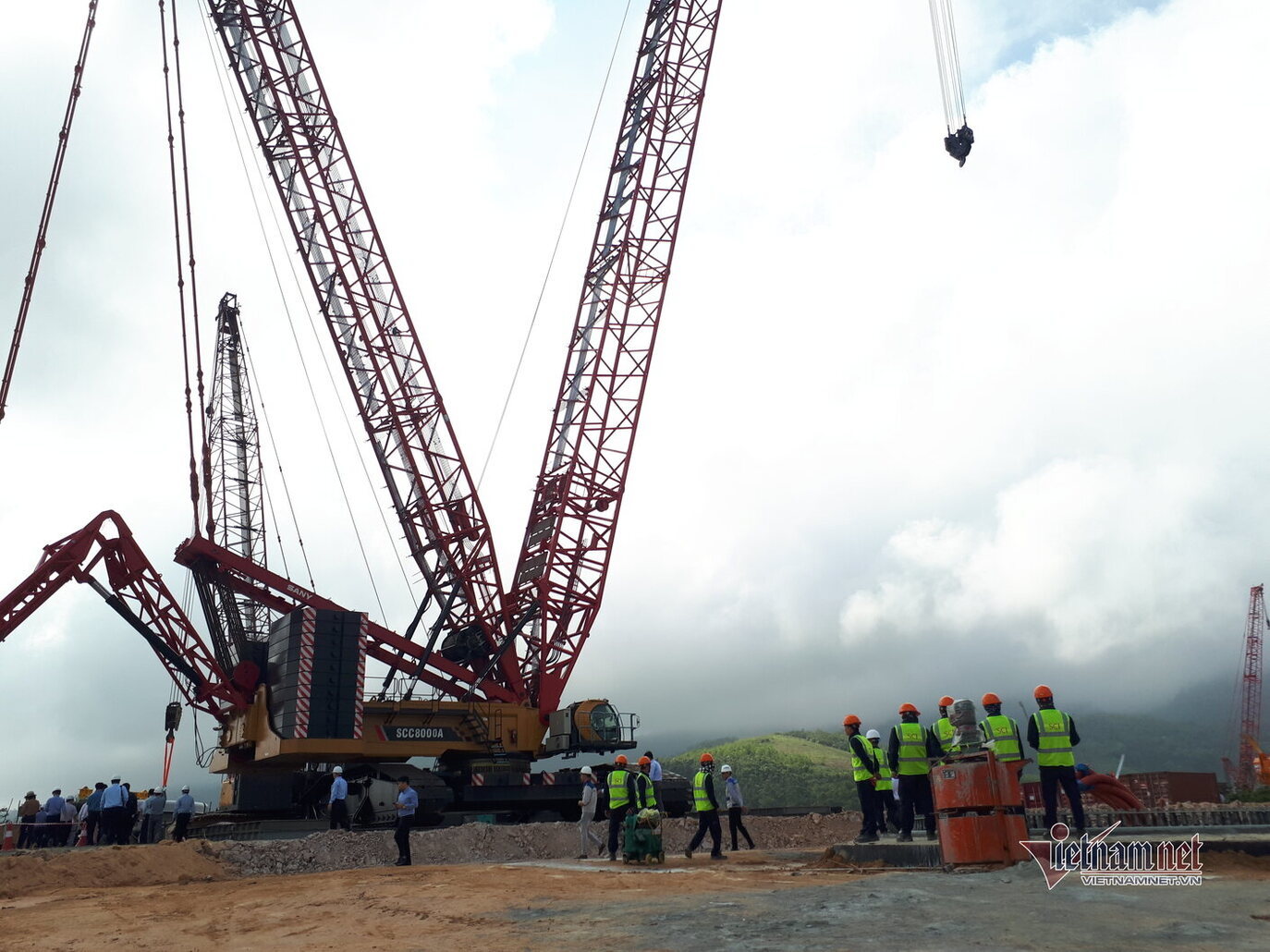 Dozens of wind power projects in Huong Hoa district in Quang Tri province, for example, are being executed in a hurry to be able to enjoy the preferential FIT (feed in tariff) of VND2,000 per kwh.

Huong Hoa has become the main wind power site of the province. There are 22 communes and towns in the district, and half of the communes have wind power investors.

The current FIT applied to wind power stipulated in Decision 39 will expire on November 1, 2021.

Meanwhile, a report of the Electricity of Vietnam (EVN) released at a recent working session with Quang Tri People’s Committee showed that the power plants, once operational, may not be able to sell their electricity output.

The total capacity of electricity sources in Quang Tri province which received approval from the Government is 4,724 MW.

In addition, another 12,000 MW of potential capacity is being considered in the eighth national power development plan.

While more and more wind power projects are being developed, the existing transmission system has not been upgraded, which had led to risks.

In an effort to use up wind power capacity, the Lao Bao 220 KV transformer station and the Lao Bao – Dong Ha 220 KV transmission line projects have been adjusted to scale.

However, the transmission capacity of these works is still limited, which doesn’t allow the use of all the potential electricity output of the plants in the western part of Quang Tri province (in Da Krong and Huong Hoa districts).

The total additional capacity of renewable power sources in this part has reached 1,400 MW, exceeding the capability of EVN’s existing transmission works and works under implementation.

EVN estimates that because of overloading in the inner-region 200KV/110KV network and the overloading of the 500 KV transmission line section, no more than 309MW out of 1,440 MW, or 21 percent of renewable power output, will be used this year.

In order to use up the capacity of the approved projects and develop more renewable power projects, especially in the western part of the province, EVN has asked Ministry of Investment and Trade (MOIT) and the Government to develop new transmission works, including the 500 KV Lao Bao, the 500 KV Lao Bao – Quang Tri 2, 220 KV Lao Bao – TBA 500 KV Lao Bao and Huong Linh 220 KV transformer station.

At a working session with EVN leaders in late 2020, Vo Van Hung, chair of Quang Tri province, instructed local departments, agencies and district people’s committee to support EVN’s units in site clearance so as to hand over sites to the executor of the 500 KV Quang Trach – Doc Soi and 220 KV Dong Ha – Lao Bao Lines (47.5 kilometer long) prior to December 30, 2020.

However, the projects are still facing problems in site clearance, which has slowed project implementation.

“We hope that local authorities will hand over the site in March so that we can implement the transmission line projects,” he said.