Investors have noted that the number of aircraft in Vietnam is low compared with regional countries.

‘Overly hot development’ is the phrase used by many analysts when commenting about the development of the aviation market in Vietnam in recent years. The analysts cite the number of new air carriers joining the market and the big orders of aircraft that airlines have signed with aircraft manufacturers recently. 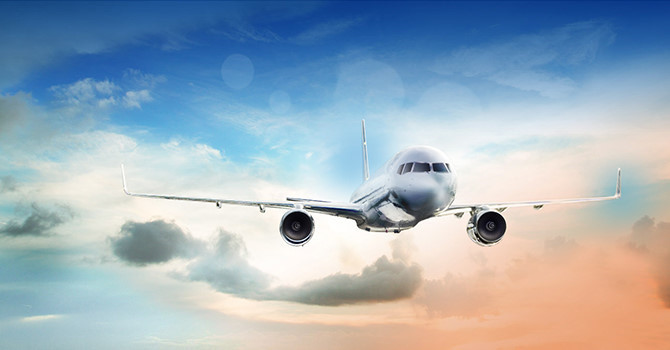 However, Dinh Viet Thang, head of the Civil Aviation Authority of Vietnam (CAAV), thinks the word ‘hot’ should be used only when the development has gone beyond control. In the case of Vietnam, the word ‘rapid development’ is more suitable.

In 2008-2019, Vietnam witnessed the 17.1 percent growth rate in number of passengers and 13.8 percent in cargo transportation. As such, the transport output in Vietnam increased by 4.86 times in passengers and 3.66 times in cargo.

Dinh Viet Phuong, deputy CEO of Vietjet Air, Duong Tri Thanh, CEO of Vietnam Airlines, and Lai Xuan Thanh, president of the Airports Corporation of Vietnam (ACV) all agreed that though the market has developed rapidly, there is still room for other investors.

According to Phuong, Vietnam has nearly 100 million people and nearly 200 airplanes, which means that there are two airplanes for 1 million people. The figure is modest compared to that of Malaysia and Thailand.

“Is the capability of airports high enough? Does Vietnam have enough airplanes? The answer is ‘no’,” Phuong said.

“We need new airplanes and new air carriers to satisfy demand. It is quite normal,” he said.

However, the current infrastructure situation is problematic. Vietjet, for example, receives requests to increase transport capacity from localities.

Phuong said that the Ministry of Transport and CAAV, as state management agencies, have to take responsibility for this.

Nawal Taneja, an international aviation expert, also said it is not a problem that Vietnam’s aviation industry is witnessing a high growth rate.

He affirmed that high growth is good for the economy and for people, and Vietnam needs to continue growing.

“Vietnam has been developing rapidly in the last three years,” he said, adding that it is good to provide nonstop flights to the US.