The Ministry of Planning and Investment (MPI) is drafting the government’s resolution on solutions to help ease difficulties for production and business activities caused by Covid-19 and to speed up disbursements for public investments. 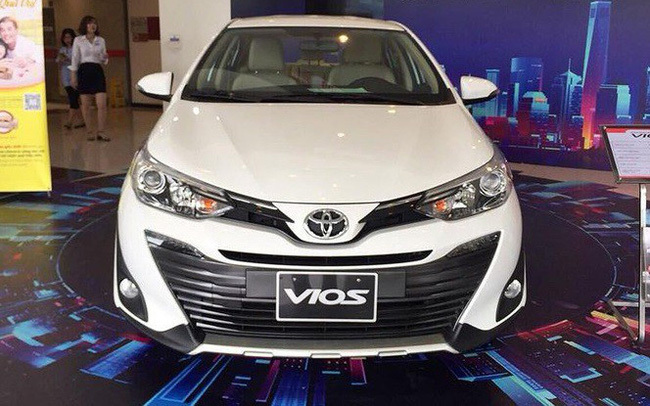 The draft resolution mentions two solutions: reducing the registration tax by 50 percent for domestically manufactured automobiles until the end of 2020 in order to stimulate domestic demand, or creating policies on preferential luxury tax for domestically made cars.

Previously, the Vietnam Automobile Manufacturers Association (VAMA) and the Ministry of Industry and Trade (MOIT) made similar proposals to the government.

The 50 percent reduction in registration tax would help slash automobile prices and stimulate demand for domestically made products in the context of Covid-19.

Meanwhile, the proposal on preferential luxury tax policy is considered a long term solution to help reduce car prices. This kind of tax now makes up a large proportion of automobile prices.

If the proposals get the government’s nod, consumers would see benfeits as domestically-made cars will see prices decrease considerably, especially cars with fewer than 9 seats, which now have the highest luxury tax rates.

At present, the registration tax rates for fewer than 9-seat cars are 10 percent in most cities and provinces, and 12 percent in Hanoi.

It is expected that the buyers of many car models will benefit from the new policies, including Vios, Innova and Fortuner from Toyota, the models from Hyundai, Kia and Mazda, some models from Mercedes Benz and all products from VinFast. These are all domestically assembled models and the best selling items of the manufacturers.

Of these, some models have retail prices of up to billions of dong. VinFast Lux SA2.0, for example, has taxable price of VND1.8589 billion, so buyers can save up to VND111.534 million if they register their cars in Hanoi.

Meanwhile, the buyers of Toyota Vios G version, priced at VND570 million, can save up to VND34.2 million.

The proposed tax cuts have been applauded by automobile manufacturers and buyers. Covid-19 has hit the domestic automobile market hard. VAMA reported that only 52.557 cars were sold in Q1, a decrease of 33 percent compared with the same period last year.

TC Motor reported that it sold only 15,362 products during the same time, a decrease of 8.5 percent.

In related news, some automobile manufacturers, including Toyota Motor Vietnam, Honda Vietnam and TC Vietnam, have re-started their production after a couple of weeks of interruption because of Covid-19. Mercedes Vietnam plans to resume operation of the factory in HCM City on April 27.