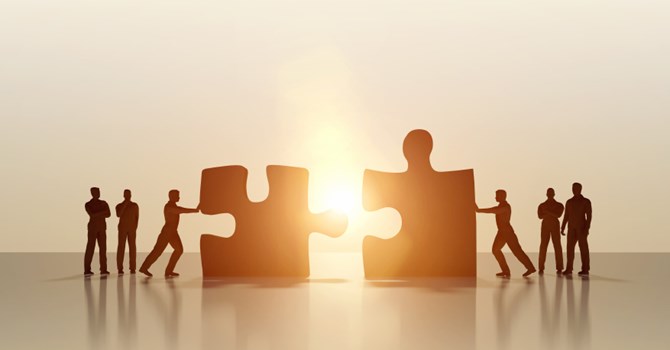 SCIC offered to sell 130.6 million Vinamilk shares, or 9 percent of stakes of the nation’s largest dairy producer. Only two foreign institutions, F&N Dairy Investment and F&N Bev Manufacturing, registered to buy the shares and only 5.4 percent of stakes were sold.

After the transaction, F&N raised its ownership ratio in Vinamilk to 16.5 percent.

2. MobiFone spent VND9 trillion to buy 95 percent of AVG in a deal worth VND9 trillion ($400 million) in January. The deal is part of the telecom giant’s plant to develop television services, one of its four strategic business fields (mobile services, retail, multimedia and TV).

3. Big C changed hands after a $1.1 billion deal. The seller, French Casino transferred its stakes in Big C to Thai Central Group in a plan on financial restructuring.

4. A complicated affair was made by Hoang Anh Gia Lai Group in February-April.

Ten days later, HNG spent VND1.65 trillion, the amount of money it got from the share issuance, to buy Indochina Rubber from Cuong Thinh and An Thinh.

5. Metro Vietnam was transferred to Thai TCC Holdings which accepted to pay $879 million. With the deal, TCC has taken over all Metro Vietnam’s branches and material facilities, including 19 distribution centers and real estate.


6. Keangnam Landmark 72, the tallest twin tower in Vietnam, has a new owner. Mirae Asset Securities and AON BGN have bought the tower at $350 million.


8. About 11 million Vissan shares were transferred to Anco at the price of $64 million.

10.Quoc Cuong Gia Lai took over a shopping mall in Da Nang initially developed by Hoang Anh Gia Lai. The value of the deal was $40 million.