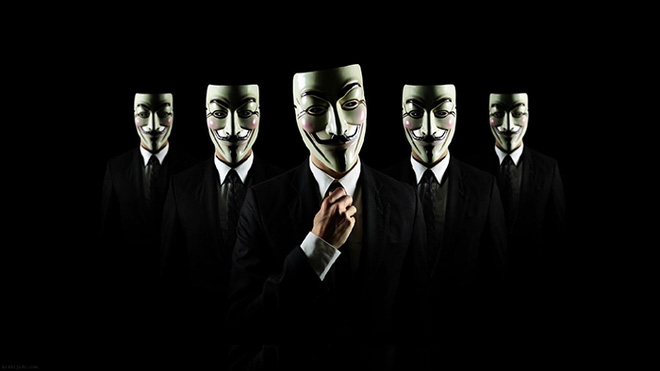 The representative of Facebook Vietnam, Huynh Kim Tuoc, said at a workshop that Facebook estimated that there are 50 self-made young dollar millionaires in Vietnam and that had he talked to one of them.

Tuoc said that the teenager is willing to pay tax, but does not like dealing with many requests from people.

The owner of a startup operating in the food sector, who plans to develop a franchise chain with hundreds of shops, also said he wants to stay unknown.

“I once refused to give an interview to a very famous TV reporter. And I don’t want you to tell my story in your newspaper. I have been trying to avoid the local press,” he told reporters. “If I become famous, I will be chased and inquired after.”

“A friend of mine runs some companies. Since the companies are regularly inspected by state management agencies, he decided to transfer all the companies to Singapore,” he said.

“I wonder why we still have to receive so many inspectors and follow complicated procedures if the government has promised to simplify procedures,” he said.

Phan Duc Hieu, deputy head of the Central Institute of Economic Management (CIEM), said that when he attended a meeting discussing the upgrading of business households into legal entities, he noted that the participants were unhappy initially but cheerful when leaving the meeting.

He discovered that the participants, or owners of business households, feared they must set up legal entities, but then realized that it was not required.

“They don’t want to register business as legal entities, because they fear inspections and the management scheme,” Hieu explained.

The Prime Minister has stated that the government will give support to private businesses to help develop the private sector.

The business community, while applauding the government’s statement, pointed out that they still face too many barriers.

The Vietnam Chamber of Commerce & Industry's (VCCI) chair Vu Tien Loc said that Resolution 35 stipulates that there must not be more than one inspection tour to businesses every year, but in fact, many businesses see six to seven inspection tours a year.

Vietnamese wasting opportunities to do business with China