The Government should let the private sector develop entire airports rather than some of their components, said Lai Xuan Thanh, chairman of the State-run Airports Corporation of Vietnam (ACV). 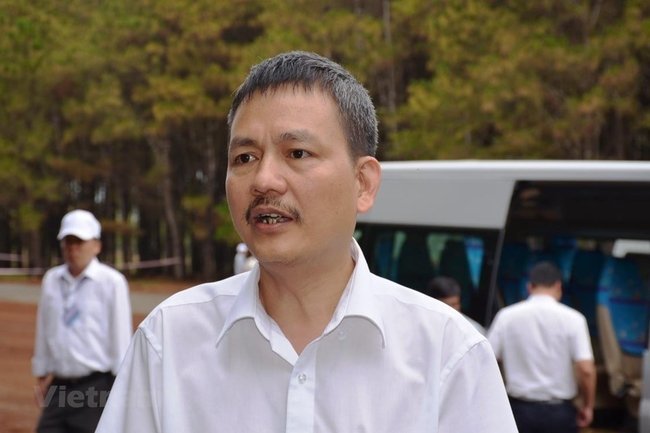 Thanh said in an interview with the Vietnam News Agency that Vietnam is forecast to have one of the world’s fastest-growing aviation industries in the years ahead. Therefore, its sustainable development is critical.

He pointed out that the Governmenthas assigned ACV to develop, manage and operate infrastructure at 22 airports. Inthe short term, the corporation will pay special attention to its existing systems for the sake of aviation safety and security.

When an airport is being constructed, having its components developed by several private investors affects the investment and business plan of ACV, Thanh remarked.

He cited a proposal to build an airport in the northern mountainous province of Dien Bien at an estimated cost of around VND5.5 trillion, some VND3.77 trillion of which will be used for the take-off zone, while VND1.7 trillion from public-private partnerships will be allocated for development of a passenger terminal.

In this case, the Governmentwill have to provide most of the funding for the take-off zone, where capital recovery will be difficult. He said that if ACV is in charge of the airport’s construction, it would be willing to develop take-off and terminal zones. 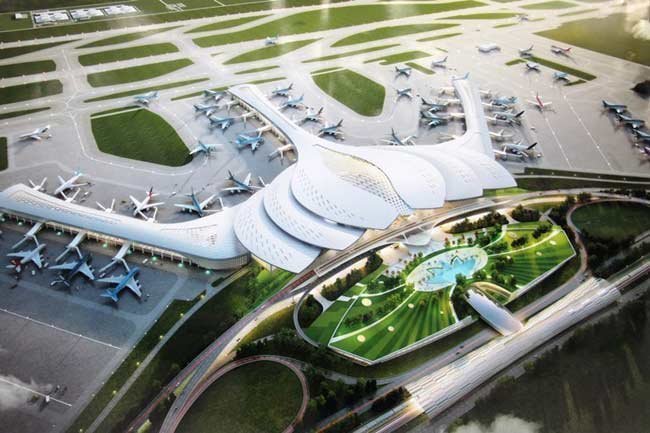 In the latest statement on the progress of the Long Thanh International Airport project, ACV said that a consulting consortium comprising Japanese, French and Vietnamese firms is carrying out their works in line with contract terms.

ACV has urged the consortium to speed up the completion of the feasibility study for the first phase of the big-ticket project so that it can be submitted to the relevant ministries and agencies for feedback in June and its amended version sent to the legislative National Assembly for consideration and approval.

Also, the environmental impact report for the first phase, issuedby the consortium between the Institute of Transport Science and Technology and the Center of Environment and Applied Ecology, has been completed on schedule. The report was submitted to the Ministry of Natural Resources and Environment for appraisal and approval onMarch 19.

According to ACV, the government of Dong Nai Province is making every effort to finish site clearance for the current phase by the end of this year so that available land can be handed over to the investor for bomb and mine clearance.

As a result, work on the project is likely to start in late 2020 as scheduled. “The entire site clearance project, which covers 5,000 hectares of land, will be complete by the end of 2020,” the statement said.

Long Thanh will be put into operation in 2025 if the project maintains its current rate of progress.The airport is designed to handle up to 100 million passengers and five million tons of cargo per year once the three construction phases are complete.

In the first phase,slated for completion by 2025, the airport will have one runway and one passenger terminal able to accommodate 25 million passengers and 1.2 million tons of cargo per year.

The second runway and terminal will be built in the second phase to raise the airport’s annual capacity to 50 million passengers and 1.5 million tons of cargo.

The project costs an estimated VND336.6 trillion, or US$16.03 billion, with VND114.5 trillion assigned for the first phase, based on the 2014 exchange rate between the Vietnamese dong and the U.S. dollar. SGT