VietNamNet Bridge - The average income of Vietnam Airlines, Vietjet Air and Jetstar Pacific’s pilots depends on their position and length of service.

VietNamNet Bridge - The average income of Vietnam Airlines, Vietjet Air and Jetstar Pacific’s pilots depends on their position and length of service. 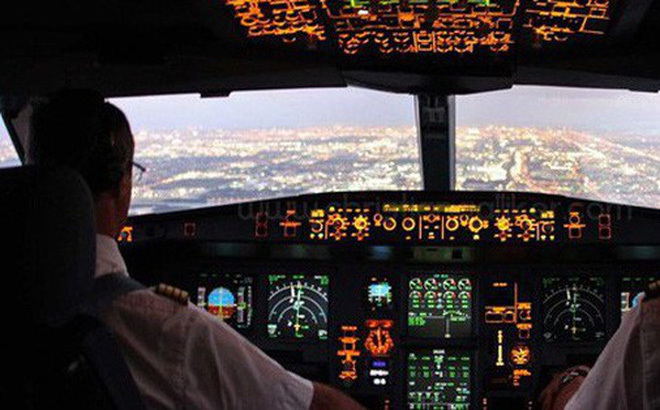 The average income of Vietnam Airlines’ pilots in 2017 was VND121 million a month. The figures were VND180 million for Vietjet Air and VND100-160 million for Jetstar Pacific.

The pay offered by Bamboo Airways remains unknown. However, analysts said the air carrier, a newcomer in the market, will have to offer high salaries to lure pilots, predicting that the income would be 10-15 percent higher.

The 2017 annual report of Vietnam Airlines, the nation’s flag air carrier, showed that the salaries and bonuses for all managerial staff, engineers and stewards increased by 10-15 percent in comparison with 2016. As for pilots, the increase was 5 percent.

A first officer at Jetstar now can receive VND100-120 million, while a captain VND110-160 million, depending on the length of service and number of flying hours.

Meanwhile, Vietjet Air is reported as paying VND15 million on average to workers and VND180 million to pilots. A first officer can receive VND120-140 million a month, while a captain VND180-240 million.

Analysts commented that this is why some Vietnam Airlines’ pilots decided to resign recently. The massive resignation was a hot topic of discussion in local newspapers.

In reply, Vietnam Airlines argued that the pay it offers is reasonable, and that other airlines pay high to scramble for pilots, but they don’t have to pay for pilot training.

Meanwhile, Nguyen Duc Ngoc Minh from Bamboo Airways said the average salary of pilots would be 12-15 percent higher than in the region.

“The problem is the monopoly in pilot training in Vietnam. Vietnam Airlines is now the only training organizer,” Tong said.

To settle the problem, according to Tong, it is necessary to allow different institutions to provide training.

In a report to the Ministry of Transport regarding the question raised by Cuong, the Civil Aviation Authority of Vietnam affirmed that the pilots trained by Vietnam Airlines all meet the requirements set by the ministry.

Debate over pilots’ salaries heats up