Nguyen Dinh Cung, head of the Central Institute of Economic Management (CIEM) commented that the draft only focuses on workers in enterprises who just account for 40 percent of the total labor force. 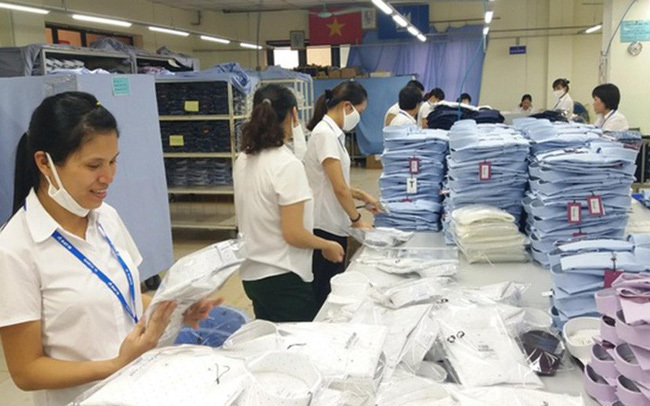 He said the amended law needs to cover all 50 million laborers, not only workers in enterprises.

The 4.0 industry era has changed labor relations. The number of people generating jobs themselves has increased rapidly and a high number of jobs are generated on the basis of technology.

“The compilers have written the law based on a subsidized economy, not meeting practical requirements. With this way of thinking, the biggest beneficiary will be labor inspectors, because nearly all enterprises commit violations,” Cung commented.

Nguyen Thi Lan Huong, former Director of the Institute of Labor Science, also said that labor is defined as activities which are not prohibited by law. But the draft law mostly attaches the relationship between employers and employees. This narrows coverage of the law.

Vietnam is developing a market economy, in which the labor market is the basic input of the economy. With the draft Law, the state is intervening too deeply in the relationship between employees and the employers.

The expert believes that if the regulations on extra working hours and wages become too strict, employers and employees will try to dodge the law, thus causing unnecessary costs to the economy.

He said the draft law may undermine Vietnam's comparative advantage, or even harm the competitiveness of the national economy.

A representative of the Food and Foodstuff Association also warned that if the draft law is approved, enterprises will ‘have to dodge the laws’ and ‘become illegal’. The association strongly recommended amending the draft law. 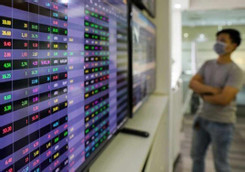