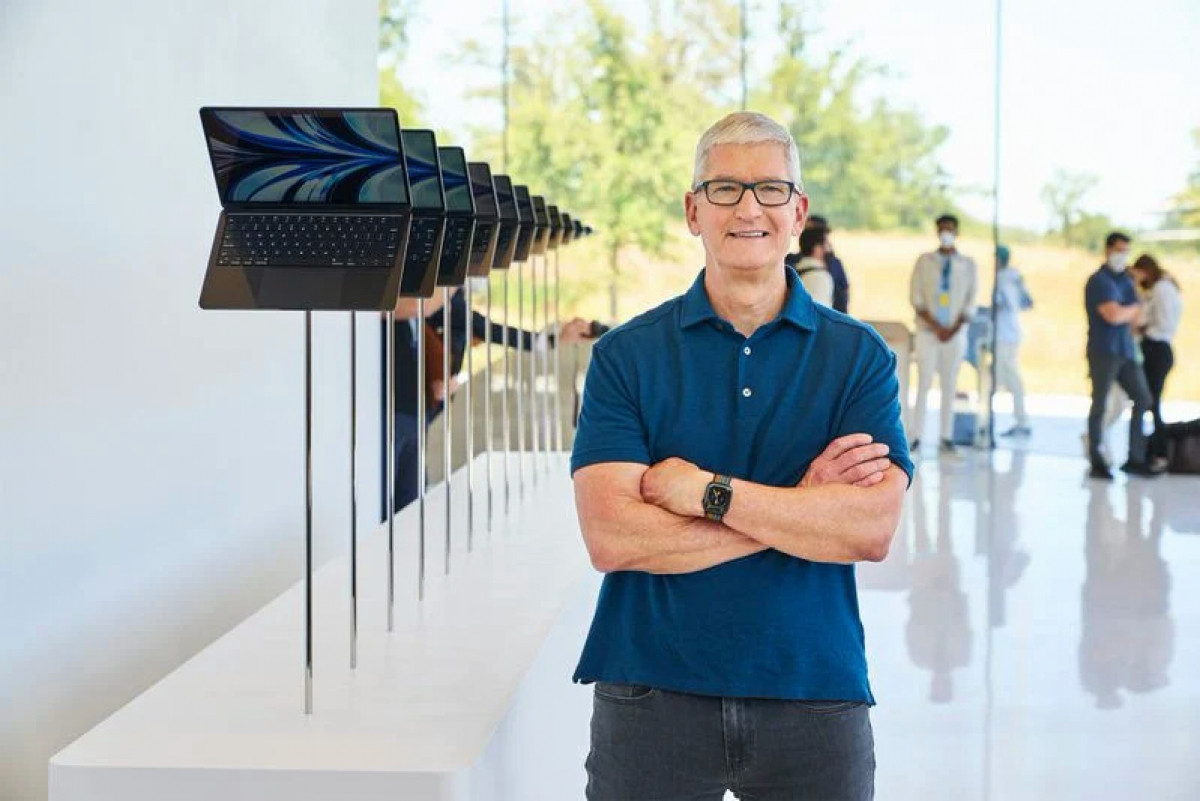 In its financial report for the second quarter of 2022, Apple announced a record revenue of US$ 83 billion, up 2% over the same period last year, despite market fluctuations.

Speaking to analysts after releasing the figure, Cook noted the quarter saw record revenue in developed and emerging markets "with double-digit growth in Brazil, Indonesia and Vietnam, and a new doubling of revenue in India."

The CEO said that the company continues to execute across some significant geographies with "low penetration of iPhones between Indonesia, Vietnam and India where we did quite well".

"iPhone tends to be the engine for those markets, particularly at the beginning of creating the market there for Apple products," he added.

During a meeting with Vietnamese Prime Minister Pham Minh Chinh at the Apple Park Campus in California last May, Tim Cook said Apple desires to expand its supply chain in Vietnam.

According to reports, Vietnam has 31 companies that employ 160,000 workers producing and assembling electronic parts and equipment for Apple products.

Apple is shifting more of its production lines from China to countries like Vietnam and India in order to diversify its supply chain and manufacture more products. It has started assembling some AirPods Pro, iPads, and HomePod mini devices in Vietnam.