According to Vo Quang Lam, deputy CEO of EVN, the total designed capacity of all electricity generation units is 48,000 MW, but the usable capacity is 39,000 MW only. 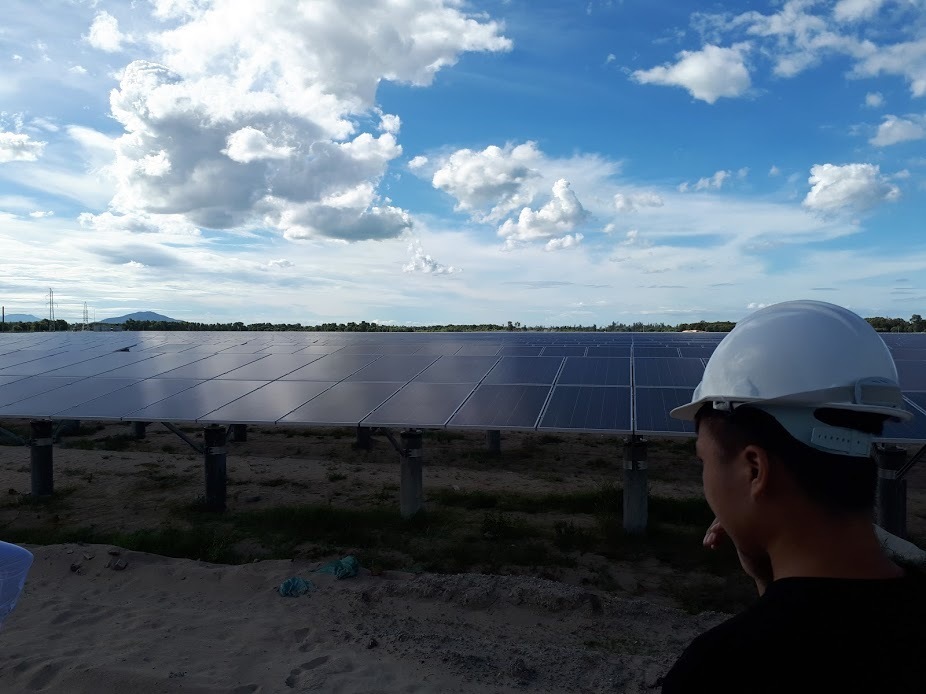 Vietnam is witnessing a solar power boom. But the electricity output from solar power plants is small compared with demand.

The total electricity merchandise output in 2019 is 212 billion kwh, which means that Vietnam needs 750 million kwh a day.

Meanwhile, the solar electricity output could be up to 27 million kwn at maximum. As such, Vietnam needs 720-730 million kwh of electricity from other sources, including coal-fired, gas-fired and hydraulic power plants.

Meanwhile, according to EVN, many electricity generation projects are running slowly and cannot become operational on schedule, worsening electricity shortage.

MOIT warned that because of the tardiness, Vietnam will lack electricity in 2021-2025, even if EVN mobilizes all electricity generation sources, including oil-fired plants.

The ministry predicts that Vietnam will lack 6.6 billion kwh in 2021, while the figure will rise to 11.8 billion kwh in 2022 and to 15 billion kwh by 2023, or 5 percent of demand. The electricity shortage will be eased in 2024-2025, when Vietnam gets power from B-block and Ca Voi Xanh gas-fired hydropower plants.

Lam said that the growth rate in electricity demand would be 10 percent per annum from now until 2025. As for traditional electricity types, Vietnam now can exploit coal-fired and gas-fired power only, while hydraulic power potential has been exhausted.

Meanwhile, he expressed worry about the coal supply for coal-fired power plants. VInacomin and Dong Bac Corporation, the two biggest miners, are meeting difficulties in exploiting coal. While coal exploitation output has not increased, the coal price has increased. Therefore, EVN has to think of importing coal and gas.

Vietnam once thought of developing nuclear power but decided to cancel the project in 2016.