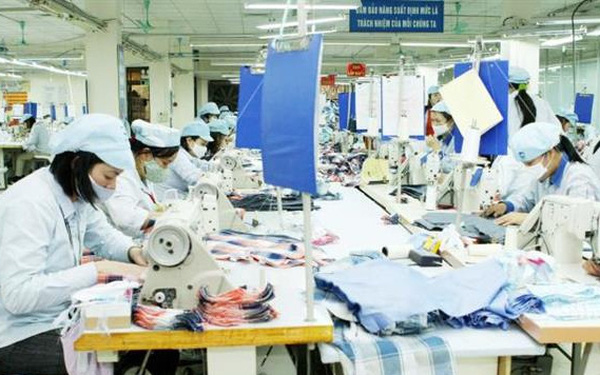 The ASEAN Investment Report 2016 released recently showed that in 2015, the total investment capital in ASEAN countries reached $120 billion, of which investments from bloc countries accounted for 18.5 percent, which for the first time outstripped investments from EU, at 16.4 percent.

It pointed out that large conglomerates in the region have been making every effort to penetrate neighboring markets. Boon Rawd Brewery from Thailand, which is famous for Singha beer brand, for example, has agreed to pour $1.1 billion into Masan Group in a plan to penetrate the Vietnamese market.

In May 2016, Vinamilk, the leading dairy producer, kicked off its production line in Cambodia.

Meanwhile, Myanmar Plaza in Yangon City owned by Vietnam’s Hoang Anh Gia Lai Group has opened. It is considered a typical example of the retail and real estate boom in Myanmar.

Nikkei Asian Review in an article wrote that an office building has been set up next to a shopping mall, while a high-end apartment building would open in 2018. The total investment capital injected into the complex is estimated at $440 million.

Infrastructure is also an attractive business field for ASEAN countries as ADB (Asian Development Bank) believes that ASEAN member countries would need some $60 billion a year in the next decade for development.

Malaysia's Lippo Group plans to build 20 modern hospitals in Myanmar within the next 10 years. Meanwhile, Vietnam’s Viettel, the military telecom group, is spending $800 million to upgrade the telecom infrastructure in Myanmar. Thai cement group, Siam, has begun its production in Indonesia, while it plans to conquer Myanmar and Lao markets soon.

CNN cited a report released at an UNCTAD conference as saying that FDI capital into ASEAN countries in 2015 was $119.9 billion, falling by 8 percent compared with 2014. However, the capital flow to Cambodia, Laos, Myanmar and Vietnam increased by 38 percent to $17.4 billion.

David Mann from Standard Chartered said that Vietnam is clearly among the best investment destinations.