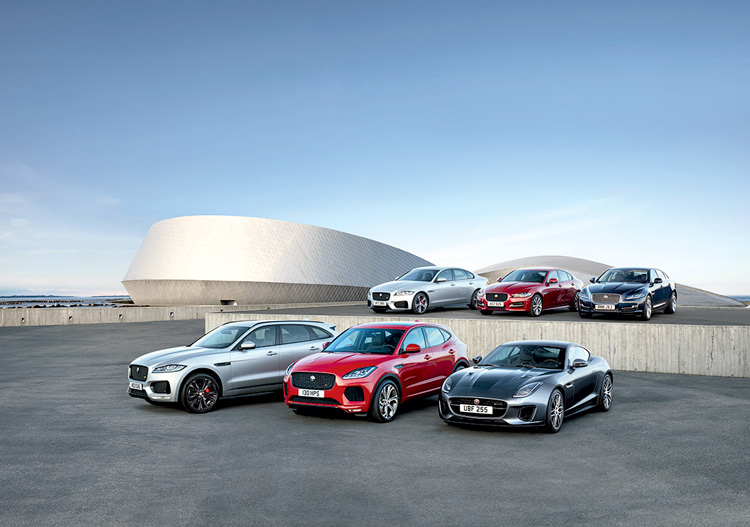 Within the first half of June, Honda Vietnam opened two agents in Son La and Ninh Binh, a part of its strategy on expanding the distribution network in the north and bringing genuine Honda services to more clients.

The automobile manufacturer now has 29 agents in cities/provinces, but it is still seeking more partners to increase the number of agents.

Prior to that, in April and May, Toyota Vietnam put into operation two agents in Hai Phong and Quang Ninh, raising the total number of agents to 50, now present in 22 cities/provinces.

Ford Vietnam in April 2018 inaugurated the 37th agent and upgraded the scale and equipment at Dong Nai Ford agent. Both the agents have large scale and observe Ford’s most modern standards (Ford Signature and Quality Care).

By taking over GM Vietnam, VinFast now has a system of 22 agents with modern equipment, qualified workers and useful services meeting GM standards.

According to VinFast, the transfer will be completed by the end of this year and the network will be expanded to sell both VinFast and Chevrolet products.

The distribution network sells both new and used cars.

A report from Mercedes-Benz Vietnam showed that in 2017 the manufacturer’s agents provided services 54,000 times to clients, or 180 times a day.

In 2018, it plans to open more authorized sale and service centers in Vinh, Binh Duong and Can Tho.

Two more used-car sale centers have been put into operation, raising the total number of centers to 10.

Used-car agents are a useful channel which allows clients to own luxury cars at reasonable costs.

Ford also can see great potential in the used-car market, and has pushed up investment in the segment.

Clients visiting agents will be provided with products and services related to new and used cars. In addition, they will receive financial consultancy and support to access bank loans.

As for Toyota Vietnam, 1.14 million clients received services at its agents in 2017.
RELATED NEWS