Bad debt handling to be audited

The handling of bad debt among credit institutions would be audited this year in order to formulate recommendations for effectively implementing a National Assembly resolution, according to the State Audit Office of Viet Nam (SAV). 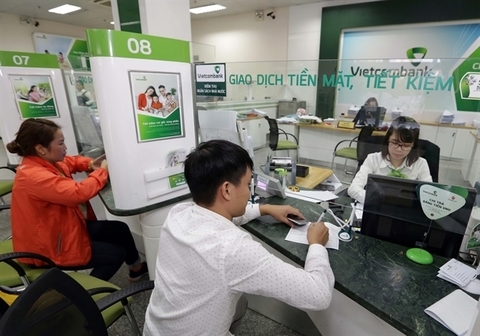 Under the SAV’s plan, the process would be carried out at the State Bank of Viet Nam, the Viet Nam Bank for Industry and Trade (Vietinbank), the Bank for Investment and Development of Viet Nam (BIDV), the Viet Nam Asset Management Corporation and 18 other credit institutions. They include ABBank, ACB, BacABank, CBBank, Eximbank, GPBank, HDBank, NamABank, OCB, Sacombank, SeABank, SHB, Techcombank, VietCapitalBank, VIB, VietABank, VietBank and VPBank.

The auditing would focus on evaluating the results of resolving bad debts and identifying difficulties as well as violations to recommend measures for improvements, the SAV said.

Bad debts at Agribank, BIDV, Vietinbank, ACB, Techcombank and Sacombank accouted for 52.78 per cent of the system’s total bad debts. These six credit institutions handled a total sum of VND77.6 trillion in the period.

A report by the central bank also revealed that as of the end of December, a total of VND183 trillion was handled, more than 32 per cent of the bad debt identified under the Resolution.

According to the SAV, the implementation of the Resolution still faced a number of difficulties, such as handling mortgaged assets, tax payments from asset transfers, and refunds of mortgaged assets used as evidence in criminal cases. The classification of bad debts also had problems.