As major buyers in the market, commercial banks are holding large amounts of corporate bonds, mostly realty bonds. The central bank has issued a warning about the risks with the bonds. 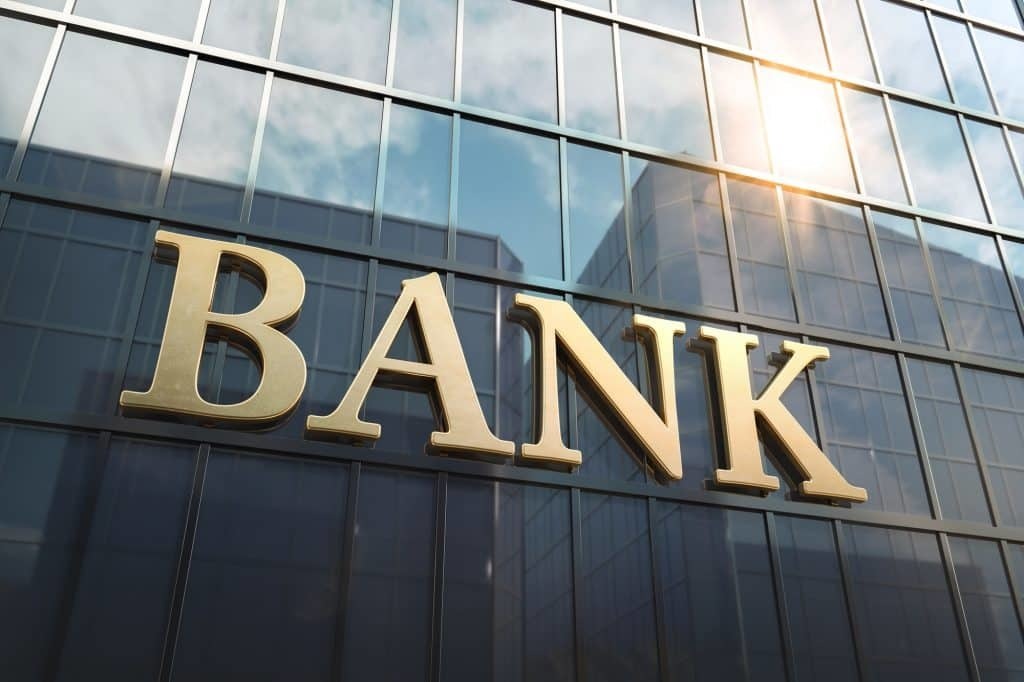 The State Bank of Vietnam (SBV) has issued Circular 16/2021 on credit institutions and foreign bank branches’ purchases of corporate bonds.

Under the legal document, banks can only buy corporate bonds if they have a bad debt ratio of below 3 percent. Banks can only buy corporate bonds of businesses that have not had bad debts at credit institutions in the last 12 months, and businesses must commit to buy back bonds prematurely if they change the purpose of using the capital that was raised from the bond issuance, or they violate current regulations on bond issuance.

The Corporate Bond Market report which has been released by SSI showed that total corporate bonds had reached VND443 trillion by the end of September. Of this, domestic and foreign individual investors bought VND22 trillion in the primary market, which accounted for 5 percent.

The value of realty bonds issued in the third quarter of the year decreased by 4.1 percent compared with Q2, but was still at a high level compared with previous years.

Meanwhile, nearly 60 percent of bonds issued are being held by commercial banks and securities companies. The former bought VND124.4 trillion worth of bonds, or 27.3 percent, while the latter VND148.4 trillion, or 32.6 percent.

The statistics are close to the figures announced by Fiin Ratings, which said in the first nine months of the year, institutional investors, mostly commercial banks and securities companies, were the biggest bond buyers, acquiring 56 percent of the total value of bonds issued.

So, as the major buyer in the market, commercial banks are holding a large amount of corporate bonds, mostly realty bonds.

Explaining this, some analysts attribute it to the current regulations which say only professional investors can buy privately issued corporate bonds, while guarantors must buy all the remaining bonds if the bonds do not sell out.

However, this is not the only reason.

According to SSI Research, corporate bonds are mostly issued privately in the domestic market, and most bonds are unsecured. Only 36.2 percent of corporate bonds issued in the first nine months of the year were mortgaged with assets, real estate and shares.

Among realty bonds, the mortgaged assets are mostly investment projects, assets to take shape in the future, and shares of issuers.

SSI pointed out that ensuring payment obligations with shares has little significance. If issuers fall into insolvency, their share prices will plummet, and therefore, the mortgaged assets will be valueless.

The proportion of businesses issuing unsecured bonds is relatively high, including unlisted companies, so it’s difficult to access information about issuers’ financial situation. This will pose challenges to investors as they make investments with vague information.

A question has been raised whether commercial banks are aware of the risks. Analysts believe that bankers, which always examine businesses’ documents when considering providing loans, understand the problems of issuers, especially real estate firms.

According to Pham Nam Kim, a respected economist, the story behind this is debt restructuring and capital injection.

The liquidity in the real estate market is low, and many businesses don’t have money to pay their due debts. If they don’t pay debts, the debts will become bad debts, which will affect their capital mobilization capability. In this case, issuing corporate bonds proves to be the only solution which helps them get money to pay debts on schedule.

Meanwhile, by buying bonds, banks will ‘help’ businesses pay due debts on schedule, thus ‘embellishing’ the balance sheet. This will help banks avoid the possible decision from the watchdog agency to tighten lending to the real estate sector. They can also continue providing loans without having to make provisions against risks.

Affirming that this is a method that banks use to circumvent laws to continue providing loans, SBV has reasons to worry about possible consequences.

Since 2019, there have been some bond issuance campaigns in which banks bought all. Some banks did not buy under their names but bought through their subsidiary securities companies.

In mid-2019, SBV released a document telling commercial banks to tighten investment in corporate bonds, especially realty bonds, after realizing that some banks had continued to invest in corporate bonds with an aim to restructure the debts of issuers.

And it has recently once again set a new regulation to control investment in corporate bonds.