The shift from PC games to mobile games has made it more difficult for management agencies to control online games.

A report by Appota on the mobile phone and mobile app market in Vietnam in the first six months of the year showed that 70 percent of total population use mobile phones, or 150 million devices. 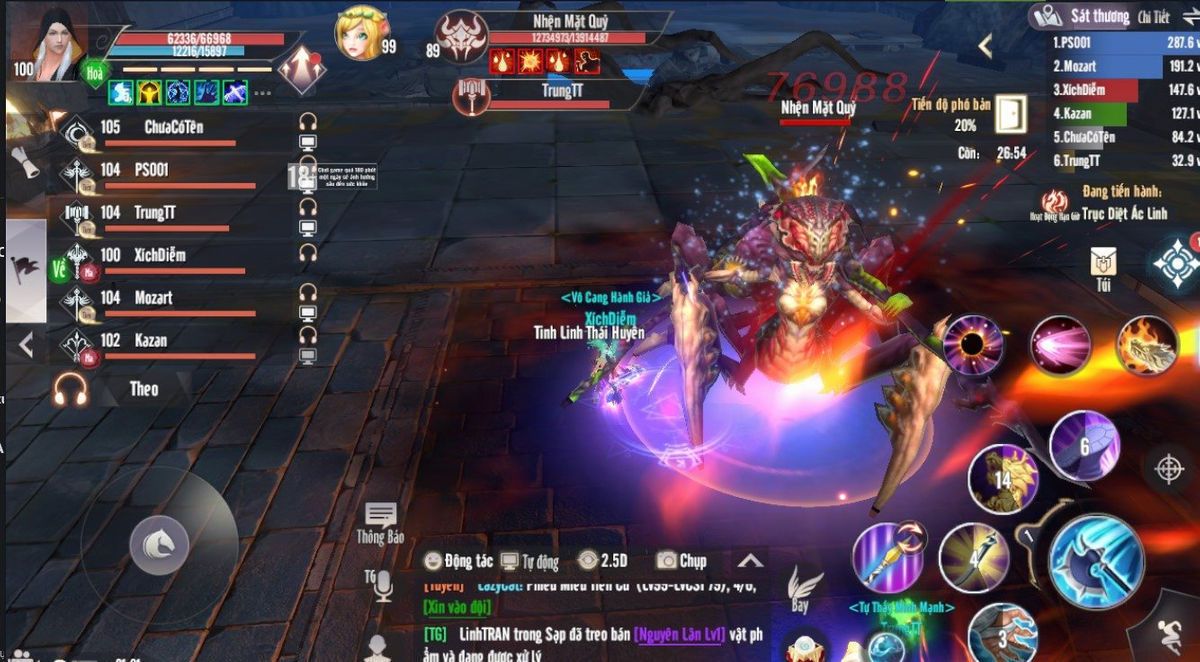 As smartphones are becoming increasingly cheap and the connection infrastructure better developed, people use smartphones as the major internet connection device instead of PCs, laptops, TVs and tablets.

This has prompted game firms to focus on making and distributing mobile games.

Games for mobile phones have become a growing trend over the last two years in Vietnam. More than 90 percent of online games available in the market are mobile games.

An analyst said since 2018 domestic game distributors have not focused on buying PC copyrighted games. Instead, they are focusing on mobile games.

A lot of ‘blockbuster’ mobile games in the Chinese market with a royalty ranging from hundreds of thousand to millions of dollars have been bought by Vietnamese firms to distribute in Vietnam.

Legend of Swordman Mobile and Perfect World VNG are among the games with the highest revenue.

Distributing mobile games is believed to be much easier than PC games as businesses just need to upload games to Apple Store, Google Play and Facebook, and run advertising campaigns to be able to bring games directly to gamers.

The first reason is that everyone distributes mobile games. Individuals, businesses, or foreign businesses, just needs to have approved accounts on app stores to be able to distribute the games.

Second, it is very difficult to manage personal information of those who play the games of this kind. Gamers can use Facebook, or Google accounts. They don't even have to register accounts to play the games.

Another problem is that most of the servers reserved for mobile games are in clouds. This makes it difficult for management agencies to handle violations.

It is also difficult to control cash flow when distributing mobile games. Apple Store and Google Play also support the payments. This means that users can pay directly to buy games or in-game items.

A finance expert said that with this payment method, money will go directly to the accounts of enterprises such as Apple and Google, which will later share the revenue to parties in game distribution.