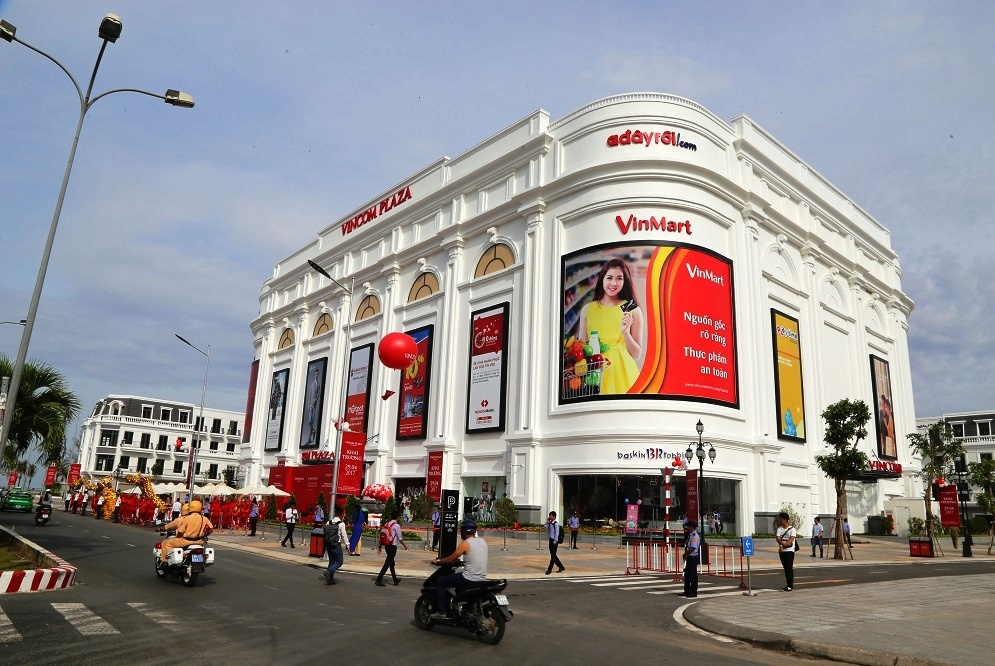 The great ambition of the female billionaire

“Our strategy is to expand to markets within the radius of 2,500 kilometers,” she told Vietjet’s shareholders.

By the end of Q3 2019, Vietjet was exploiting 127 air routes, or 24 more than the same period 2018, mostly international routes. Not only targeting the destinations in Asia, Vietjet Air also plans to fly non-stop from HCM City Melbourne and Australia, slated for Q2.

Regarding its core business field ofautomobile manufacturing, Thaco made a breakthrough when exporting 120 Kia cars assembled at its factory in Quang Nam province to Myanmar.

Masan Group owned by billionaire Nguyen Dang Quang became one of the most mentioned brands in December 2019 thanks to the admission of VinCommerce and VinEco, which belonged to VIngroup.

With the deal, Masan’s leadership confirmed its ambition to form up a leading consumer goods –retail group in Vietnam.

Also in December, Masan MEATLife, a subsidiary of Masan, listed shares on UpCom.

While Masan was seeking a new driving force for growth, the other business in the ecosystem of the ‘billionaire duo’ Nguyen Dang Quang and Ho Hung Anh, Techcombank, continued to be No 1 among private banks.

In the first nine months of the year, Techcombank reported pre-tax profit of VND8.86 trillion, an increase of 14 percent compared with the same period last year.