Local banks warn they may become ‘hostage’ of businesses

Quoc Cuong Gia Lai JSC, for example, has asked BIDV to reduce the lending interest rates from 18-20 percent per annum to 9-10 percent. 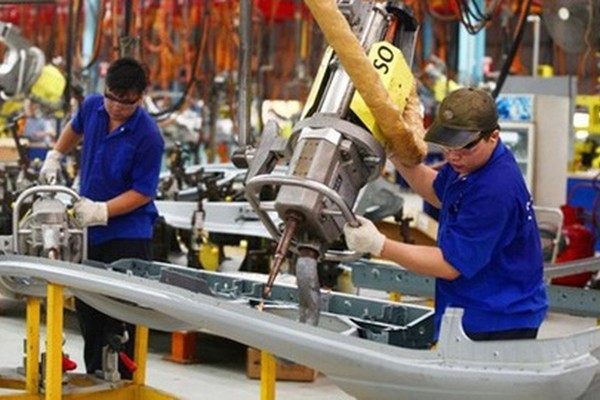 BIDV Phu Tai has announced the 11th auction of mortgaged assets, including the properties of Thuan Thao JSC, worth VND310 billion in total.

As such, the price of the assets was halved after the first 10 auction failures.

Dinh Trong Thinh from the Finance Academy commented that these are just the ‘tip of the iceberg’ which reflect the current status of the relation between banks and businesses.

In many cases, banks are ‘afraid’ of businesses, because if the latter cannot pay their debts, this will threaten the existence of the banks.

It is not easy now for banks to sell mortgaged assets to collect debts. When Thuan Thao JSC mortgaged its properties for loans, the real estate price was very high, but the price has decreased later because of low demand.

The State Bank of Vietnam (SBV) reported that as of June 16, credit had increased by 2.13 percent, just half of the figure for the same period last year. Among the big four state-owned banks, Vietcombank is the only bank with positive growth rate (+ 3 percent).

Experts say the low credit growth rate is inevitable in the context of Covid-19 which caused the capital demand to decrease.

Bui Ngoc Son from the Institute of World Economics and Politics warned that when banks find it difficult to lend, they may lower the requirements on debtors and pour money into risky fields.

“Borrowers may use the loans to invest in risky fields, or they will deliberately create ‘virtual demand’ and engage in speculation for profit,” Son said.

Meanwhile, Nguyen Thac Hoat from the Ministry of Planning and Investment, disagreed, saying that if banks lowered the requirements on debtors, the credit growth rate would be much higher.

“Commercial banks dare not loosen conditions for lending unless the State Bank allows this,” Hoat said.

Nguyen Duc Thanh, a respected economist, noted that many large businesses cannot or do not want to pay debts now because of problems with cash flow. The businesses will put pressure on banks, forcing banks to lower requirements on them and give more favors, such as lowering the interest rates or rescheduling the debt payment.

Experts all agree that the 14 percent credit growth rate target for 2020 is unattainable. 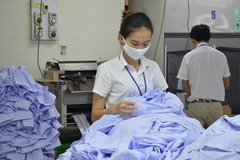