The global investment firm proposed mobilizing capital for the project under the form of sale-and-leaseback, VietnamFinance reported. 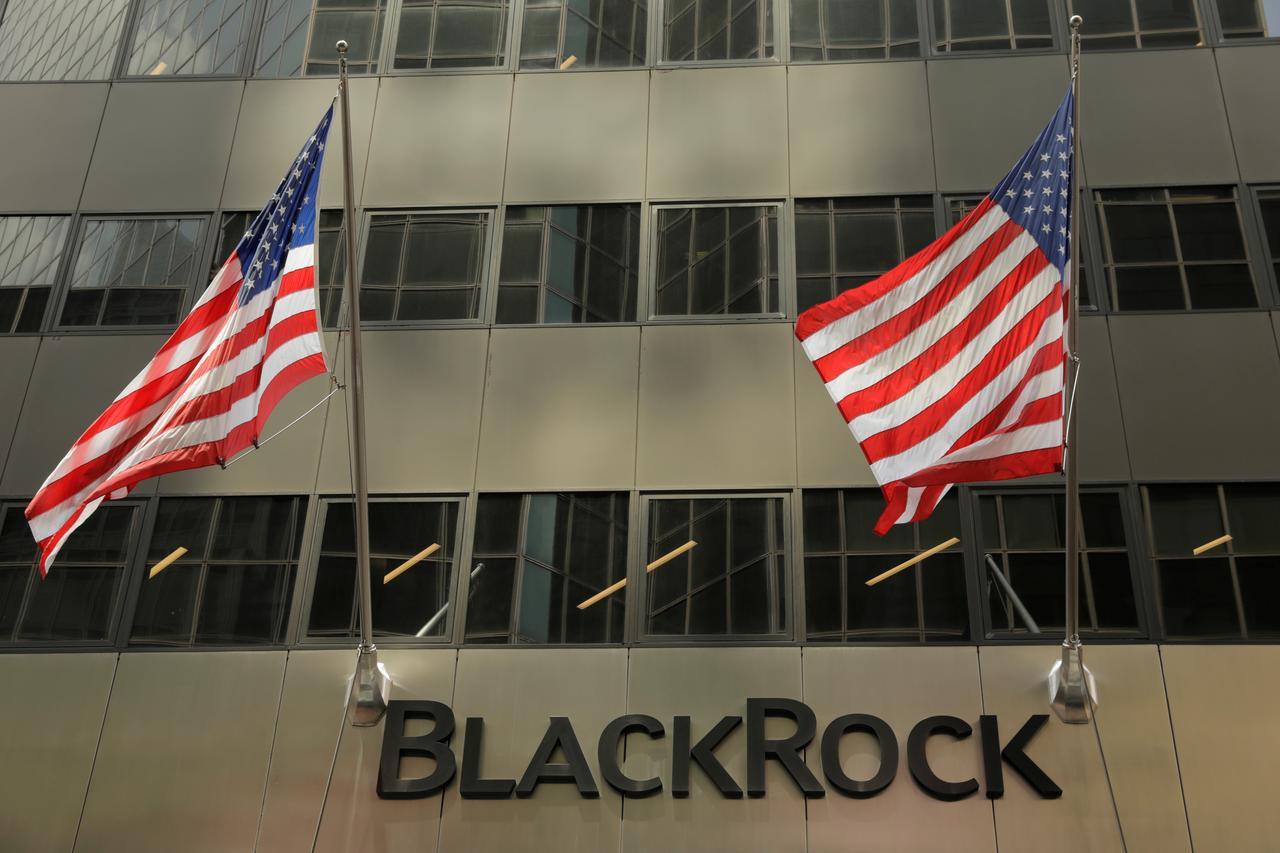 BlackRock, the world’s largest asset manager with US$5.98 trillion in asset management, has proposed to secure funds for the Dung Quat oil refinery expansion project, according to Christian Synetos, vice president of BlackRock.

Synetos made the proposal under the form of “sale-and-leaseback” at the meeting with Ho Sy Hung, deputy chairman of Committee for State Capital Management (CMSC).

BlackRock’s vice president referred to a type of financial transaction in which one sells an asset and leases it back for the long-term, therefore, one continues to be able to use the asset but no longer owns it.

As of present, BlackRock and BSR are still in discussion with regard to the financial arrangement process.

At the meeting, Hung highly regarded BlackRock’s initiative regarding the oil refinery's expansion project, considering it “open” and “new” in Vietnam.

Currently, Vietnam has regulations regarding leaseback, said Hung, adding the CMSC would work with PVN and BSR on the proposal.

Dung Quat refinery, the first-ever oil refinery in Vietnam, processes about 6.5 million tons of crude oil per year, meeting only 30% of the domestic demand for petroleum products, according to the Ministry of Industry and Trade.

CMSC, dubbed as “super committee”, is tasked with managing state capital in 19 major state-owned enterprises (SOEs), including PVN, with total assets worth VND2,300 trillion (US$100 billion).