Official reports all show that exports of farm produce have increased sharply since the beginning of the year, but the value is very low. 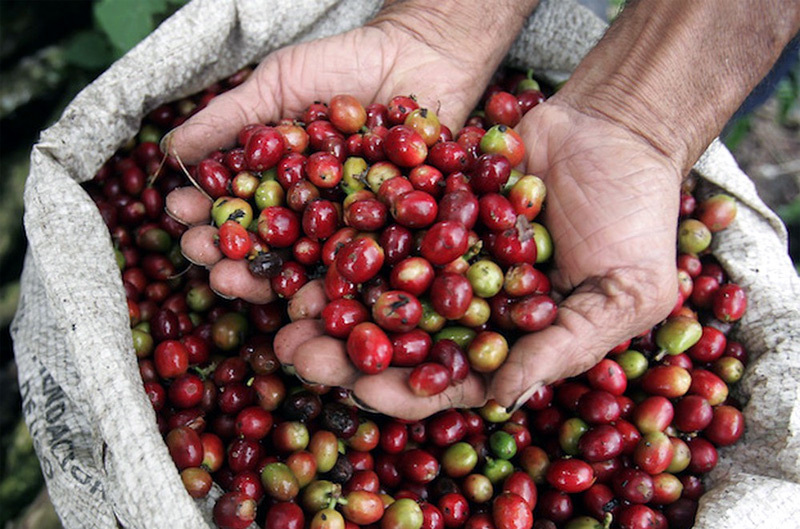 As such, the total export turnover of farm, forestry and seafood produce in the first seven months of the year hit $23.3 billion, an increase of 2 percent over the same period last year.

The report clearly showed that the export value of major farm produce items increased most sharply, reaching $6.01 billion, an increase of 17.3 percent. Of this, wood and woodwork alone brought $5.6 billion, up by 16.1 percent.

Experts commented farmers are selling much, but making little profit.

Hoang Trong Thuy, a respected agriculture expert, said the results were foreseeable. Vietnam has been expanding the growing area of major farm produce rapidly, but the quality has not been improved.

This can be seen most clearly in coffee and pepper. Vietnam is the biggest exporter of coffee and pepper in terms of export volume, but it doesn’t have strong coffee or pepper brands in the world market.

According to Vietnam Coffee and Cocoa Association (Vicofa), Vietnam is the biggest exporter for the South Korean market (11,000 tons in H1), but the export price was $1.8 per kilogram only, half of the country’s average import price.

Vietnam’s businesses have had to change the way of organizing production to satisfy the increasingly high demand from China.

With the EU’s strong commitment on opening its market after the EU-Vietnam FTA (EVFTA) takes effect, 94 percent of 547 tax categories of vegetable and fruits will be removed.