After two years of operation in Vietnam, GoViet has been officially replaced by Gojek. Users now need to install the new app – Gojek. 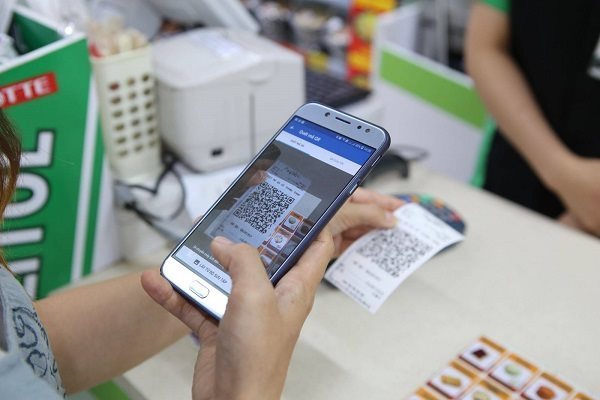 Gojek made its debut in Indonesia in 2010, becoming the first super unicorn in Indonesia and the second in Southeast Asia, according to Global Unicorn Club.

When planning to penetrating Vietnam, its first foreign market, in 2018, Gojek decided to develop the GoViet brand and GoViet app specifically for the Vietnamese market. But now Gojek has replaced GoViet.

It seems that Gojek did not have a good presence on its first day in Vietnam. Many clients complained that they could not enjoy the promotions of the company. They also were not satisfied because Gojek set the automatic area code of + 62 (for Indonesia) instead of + 84 (for Vietnam).

Many clients gave ‘1 star’ to the app on iOS and Android app stores.

However, analysts believe that Gojek, with its green uniform, will be a big rival to Grab, a major player in the field which also uses green uniforms.

The Vietnamese ride-hailing market is believed to have great potential, but all players still have to ‘bleed money’ to develop. According to ABI Research, big losses have forced players to cut operation costs and raised questions about the sustainable development of e-hailing apps.

Expanding market share and cutting costs are not enough for sustainable development, so companies have to expand their business in other fields.

Grab, for example, also delivers goods, ships food, and provides shopping services and a series of other services on the same app.

Be has launched a new service, beTaxi, with two options for passengers – 4-seat and 7-seat cars. The service is the result of cooperation between beGroup and Vinataxi, the oldest taxi firm in Vietnam.

They have also developed their own e-wallets, and have also worked with e-wallets to establish special ecosystems. Grab has Moca, while Fastgo has Vimo.

Mai Linh and Vinasun, the two big traditional taxi firms, are losing their positions in the market as they have found it difficult to compete with e-hailing taxi firms.

E-hailing apps rush to add payment apps to their services

E-hailing apps, after a period of focusing on their core business field of carrying passengers, have begun seeking other business opportunities, Thoi Bao Kinh Te Sai Gon reported. Most of them are offering an e-payment service.