The proposal was suggested by Choi Joo Ho, CEO of Samsung Vietnam, at a dialogue between the Advisory Council for Administrative Procedure Reform and South Korean businesses in Vietnam on July 17. 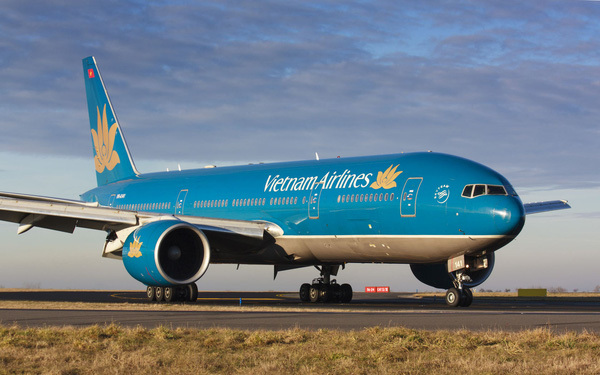 Choi said many export companies in Vietnam are facing difficulties in importing materials needed for domestic production. As airlines have stopped providing international flights, including to Europe, the aviation logistics industry is facing big problems.

He proposed that Vietnam Airlines use its passenger airplanes to carry cargo.

The South Korean business community has made a noteworthy proposal related to the loosening of entry conditions for businesspeople from the country.

Kocham asked the government of Vietnam to remove the policy or shorten the time of quarantine for businesspeople connected to investments and technologies. Investment projects need to be implemented quickly or opportunities will be missed.

Kocham also complained that specialists sent to Vietnam for short-term working courses are bearing double taxation. This explains why many businesses don’t want to send specialists to Vietnam.

Under the current laws, when real investment capital is much higher or lower than the registered capital, investors must report this to appropriate agencies and change investment registration certificates. However, according to Choi, this takes investors a lot of time.

A subsidiary of Samsung had to spend money last year on these procedures and it almost missed an opportunity to make new products. Thanks to active support from state management agencies, the problem was finally settled. However, Choi is afraid that other companies may face the same problem.

Samsung is one of the biggest foreign investors in Vietnam. Its export turnover in 2018 was over $60 billion, which accounted for 25 percent of Vietnam’s total export turnover.

Meanwhile, Lotte Group of South Korea wants to get support from the Government Office in accelerating approval of the master plan for an amended waste water treatment project in the western part of HCM City.

The representative of the company said Lotte would start building the waste treatment plant soon after the master plan is approved.