After becoming well-known businesspeople with big fortunes worth trillions of dong, many Vietnamese have left their posts to live a secluded life. 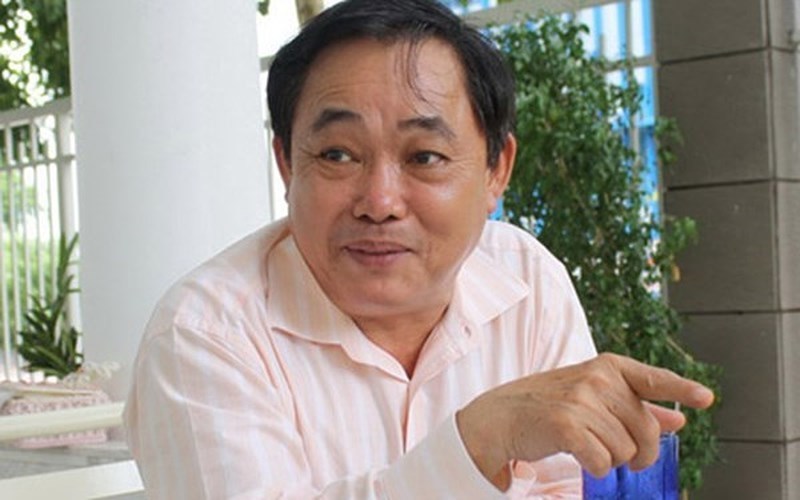 “Actually, I wanted to become a Buddhist monk when I turned 30. I am planning to transfer everything to a deserving person by 2026. By that time, I will have sold all of my shares to other investors,” said Le Phuoc Vu, president of Hoa Sen Group, at Hoa Sen’s shareholders’ meeting.

“I will leave with responsibility, not with a bunch of money. Even on the mountain, I will still direct the enterprise’s operation,” he said.

The head of Hoa Sen Group said Hoa Sen’s revenue may reach $5 billion in the next five years if it is well managed.

“The board of directors and I will choose the successor,” he told shareholders, adding that he had bought a land plot in 1996 and built a pagoda in Bao Loc City in Lam Dong province in preparation for the plan.

Ten years ago, Pham Minh Huong, chair of VnDirect, a securities company, handed over the management of the company to her son. At that moment, Nguyen Hoang Giang became CEO at the age of 24, the youngest CEO in the history of the Vietnam’s stock market.

Huong said in a local newspaper: “I feel regret that only at the age of nearly 50 could I have time to learn more about myself, the meaning of life and the mission of each person since their birth."

Huong has become a vegetarian. She has a shop that sells organic and vegetarian food to spread this way of living as a good choice.

Huynh Uy Dung, known as Dung Lo Voi (Dung Lime Kiln), has recently stated that he has stopped doing business to gather strength for charities by selling his assets accumulated over the last 40 years to help the needy.

“A Huynh Uy Dung will be absent in the business world, but the community of donors will have one more kind person, who considers helping people his joy and happiness,” Dung said.

Dung has handed over his power to his wife, Nguyen Phuong Hang, who is now CEO of Dai Nam JSC.

Dung Lo Voi is known as a Buddhist-oriented person. He is a vegetarian and does charity work. He doesn’t attach much importance to money, though he owns huge assets.

Alphanam JSC has approved the decision to dissolve the company. In 2014, nearly 193 million ALP shares were delisted after seven years on the bourse.

This is the company of Nguyen Tuan Hai, a well known businessman. Recently, local newspapers have written stories about Nguyen Minh Nhat, Hai’s son, and Nguyen Ngoc My, his daughter.