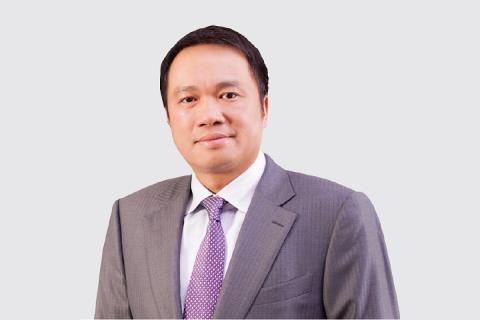 Meanwhile, Nguyen Dang Quang, president of Masan Group (MSN), was excluded from the list because of the sharp MSN price reduction from VND80,000 per share to VND48,300.

Ho Hung Anh, president of Techcombank, has also left the group of billionaires as his assets have dropped to $967 million.

Vuong saw his assets decrease most sharply, roughly $2 billion over the last year. As of March 15, 2020, Vuong’s assets had dropped to $5.8 billion.

Enterprises have suffered heavily from Covid-19 and have seen their share prices sliding.

However, it is a big surprise that the prices of shares related to businessman Trinh Van Quyet have soared in the epidemic. FLC, for example, has increased by VND180 to VND3,930 per share, AMD to VND5,200, ROS to VND5,270.

Meanwhile, the price of HAI has increased to VND4,880 per share, KLF to VND2,000 and ART of BOS Securities to VND3,400. All these are the shares belonging to ‘FLC family’.

Huong Tran Kieu Dung, former CEO, is still at the post of vice president of FLC. She resigned from the post of CEO in order to focus on the group’s general planning and governance in core business fields, especially real estate.

Dung is still president of BOS and president of FLCHomes, the company with charter capital of VND4.16 trillion.

Quoc Cuong Gia Lai is another example showing that businesses can do well during the epidemic. While investors are fleeing from stocks, QCG of Quoc Cuong Gia Lai has seen the price increase by three times. The price of the share rose to VND10,900 per share by the end of March 19.

Meanwhile, Johnathan Hanh Nguyen, dubbed the ‘Branded goods King’, has received special attention from the public for his donation activities.

After spending VND10 billion, as estimated by the public, to hire a private jet for his daughter in the UK to return to Vietnam to avoid Covid-19, Nguyen spent VND10 billion to help the government combat the epidemic.

The businessman promised he would donate another VND30 billion, including VND25 billion to combat Covid-19 and VND5 billion to help Mekong Delta’s farmers struggling with drought and saline intrusion. 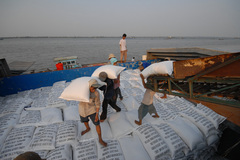 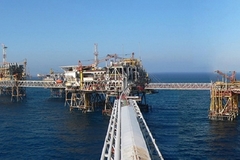 With the oil price falling to $30-35 per barrel, the national oil and gas corporation PetroVietnam will lose $3 billion in revenue in 2020.