The business community has protested the Ministry of Labor, War Invalids and Social Affairs’ (MOLISA) intention to cut the weekly maximum working hours from 48 to 44 hours.

A representative of Minh Phu Seafood said the company disagreed with the ministry’s plan to cut the number of normal working hours by four hours because this will lead to higher production costs. 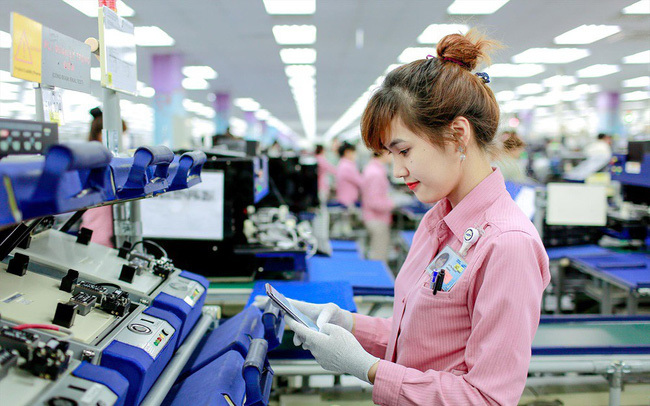 With 6,800 workers, Minh Phu in 2018 spent VND787 billion on labor costs, while the figure is expected to increase to VND835 billion this year. If the official working time is cut by four hours, the labor cost will increase by VND50 billion.

The representative said that he doesn’t know of any research which says official working time would help increase productivity by 20-25 percent. Meanwhile, the productivity and income of Vietnamese workers are much higher than in other regional countries.

“The minimum wage increases every year. If the number of working hours is cut, the burden on businesses will be even heavier,” he said.

Secretary general of the Vietnam Textile and Apparel Association (Vitas) Truong Van Cam does not support the plan to cut the number of working hours, saying that other regional countries which have higher income than Vietnam all maintain the 48-working hour week.

Even with the current 48-working hours, many textile and garment, footwear and seafood companies still have to ask laborers to work overtime to ensure delivery schedule.

Experts estimate that an enterprise with 2,000 workers will have to pay VND5 billion a year more for labor cost, if the tentative regulation on weekly 44 working hours comes true. Textiles and garments is a labor intensive industry (2.8 million workers) and the additional labor cost will be very high.

“It’s not the right time to cut the number of working hours in the current conditions of Vietnam, because this will lead to higher production costs and lower competitiveness of Vietnam’s products,” Cam said.

He warned that this may affect FDI attraction, because this would make the labor cost in Vietnam higher than other countries, adding that only developed countries apply the 40-44 hour working hour week.

While MOLISA proposes to cut the number of working hours, it wants to raise the maximum overtime working hours allowed from 300 hours a year now to 400 hours.

However, this has been facing strong opposition from National Assembly deputies who say that increasing working hours is against the trend of development.

The National Assembly will scrutinize amendments to the Labor Code at the 7th working session this year.