Why do private investors want to take over Saigon Co-op?

With high revenue of tens of trillions of dong a year and an ROI (return on investment) of 30 percent, Saigon Co-op has drawn the interest of many investors.

HCM City inspectors have discovered signs of an attempt to acquire and appropriate capital and assets of Saigon Co-op after inspecting the observance of the laws at the retail chain, Dat Viet reported. 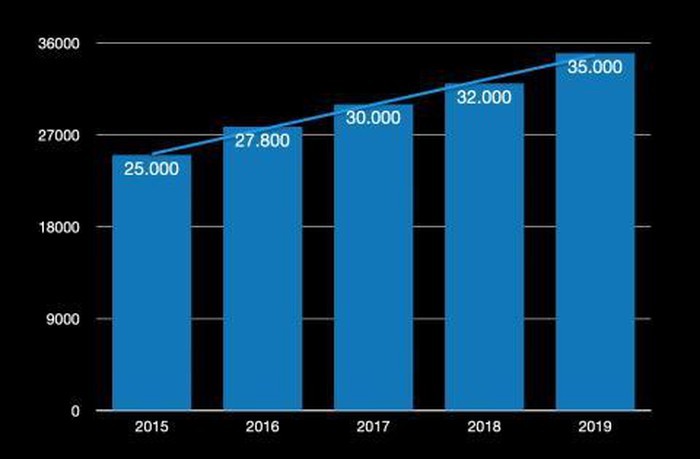 The question is who is backing the takeover process and giving financial support to the cooperatives, which have not been performing well, by spending trillions of dong to acquire 50 percent of capital, thus indirectly obtaining the right to control Saigon Co-op.

Established in 1989, Saigon Co-op is managed by a union of HCM City cooperatives, with 26 member cooperatives.

In January, the first extraordinary general members’ meeting of Saigon Co-op was organized to discuss the solutions to increase capital from VND3.2 trillion to VND6.797 trillion. Twenty out of 26 member cooperatives agreed to contribute VND3.597 trillion, or 50 percent of capital.

Meanwhile, member cooperatives could not provide documents related to the capital contribution and mobilization.

“If the sources of the capital for contribution cannot be clarified, Saigon Co-op will be controlled by institutions and individuals outside and it won’t be able to preserve the initial principles of operation,” inspectors warned.

Considered the No 1 retailer in Vietnam, Saigon Co-op holds 43 percent of the supermarket market share with sales four times higher than that of the second largest retailer.

In the hypermarket market segment, Saigon Co-op is the only Vietnamese retailer capable of competing equally with foreign giants (Big C, Lotte Mart and Aeon Mail).

The latest report showed that Saigon Co-op’s revenue is now 30,000 times higher than the revenue in 1989, when it was established.

The high return on equity of 26-39 percent has attracted individuals and institutions who want to control Saigon Co-op.

Retailers in Hanoi were told to increase stocks of essential goods by three-fold over average levels to ensure price stability amid the complex development of the COVID-19 pandemic.