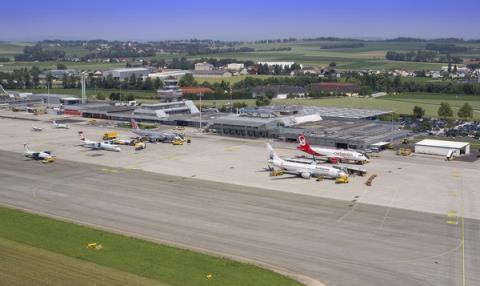 The Civil Aviation Authority of Vietnam (CAAV) has submitted to the Ministry of Transport a plan to build three airports in the northwestern provinces with total investment capital of VND9.813 trillion.

Economists disagree with the plan, describing it as ‘unnecessary’ and ‘wasteful’.

Tran Dinh Ba from the Vietnam Economics Association said Vietnam is not a large country, but it has up to 100 airports, many of which are located near each other and and left idle.

“The Phu Quoc Airport, built at a high cost, has been put up for sale. The Can Tho International Airport nearby has been deserted. I am afraid that the three airports in the northwest will be in the same situation,” he said.

The expert said that National Assembly’s deputies have many times expressed their worries about the ‘airport inflation’ in Vietnam; however, management agencies still propose to build new airports.

“Instead of building new airports, state management agencies should think of expanding and upgrading the existing ones to improve the transport capability,” he said, noting that Vietnam needs to learn from the ‘seaport movement’. About 300 seaports were built, but many of them have been operating ineffectively.

He said Latvia only has one international airport – Riga with one airstrip, but its transport capability is better than Vietnam’s Tan Son Nhat Airport with 20 million passengers a year.

Vietnam has been using airports in a wasteful way. The annual passenger transport capacity is very low.

Nguyen Thien Tong from the HCM City University of Technology has also raised questions about the efficiency of airports in the northwest if they are built.

Tong doubts the travel demand and the capacity of the airports estimated by CAAV.

“I don’t understand why CAAV thinks there would be 560,000 passengers a year, while one of them may serve 0.9 million passengers,” he said, commenting that the figures are high compared with the real demand in the region.

The Can Tho Airport was also built with predicted high demand. However, it now serves only some hundreds of thousands of passengers a year.

Tong thinks that Vietnam should focus on developing road transport rather than more airports.

“I believe that road transport can bring higher efficiency and benefits to the majority of people,” Tong said.

“While the National Assembly calls on to practice thrift, local authorities are still trying to develop more projects and build more airports,” he said.