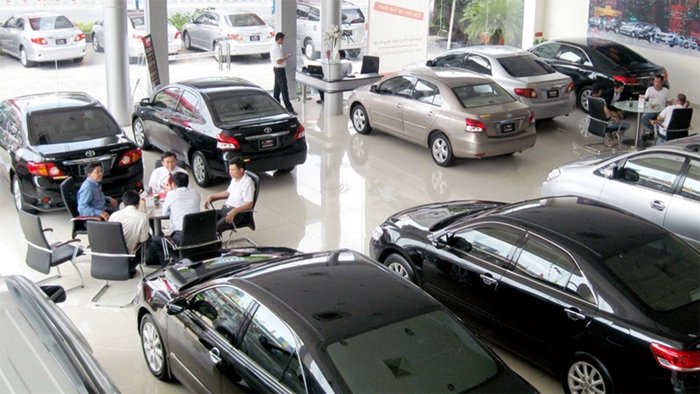 The Ministry of Industry and Trade (MOIT) has opened the draft decree on conditions for automobile trade, manufacturing, assembling, import and maintenance.

The most important provision of the draft is the removal of the requirement on manufacturers’ authorization certificates as stipulated in Circular No 20/2011.

The circular states that importers of unused cars with nine seats or less, besides performing current import procedures, must be designated or authorized by official carmakers or dealers as their distributors in Vietnam.

The circular had been criticized by car dealers, who said it ‘distorted’ the Vietnamese car market.

Car imports will have to get car import codes from MOIT, and in order to do so, will only need to submit business registration certificates, or investment certificates and documents to prove that they have maintenance units that satisfy requirements.

Bui Xuan Truong from Anycar Vietnam said since June 2011, when Circular 20 took effects, his company, like many other car dealers, have had to stop business.

However, as the requirement on manufacturers’ authorization certificates is removed, Anycar is considering resuming the business.

The representative of another car company said that since March 9, MOIT has not required the certificates on car maintenance units granted by the Ministry of Transport.

“We will look for different supply sources so as to bring to diverse Vietnamese products to satisfy Vietnamese requirements at reasonable prices,” he said, adding that once authorized importers have to compete with other car dealers, they will have to cut car prices and improve services.

An analyst commented that the removal of the requirement on manufacturers’ authorization certificates will stop market control by authorized importers. In general, one manufacturer authorizes one car import company. If the company does not have to compete with others, it will control car prices and consumers won’t have the opportunity to buy cars at low prices.

Some government officials have warned that if the requirement is removed, foreign cars will arrive in Vietnam in large numbers, which will do harm to the domestic market.

However, Nguyen Thi Hien from Toyota Vietnam, in charge of distributing used cars, does not think so.

Since November 2016, car trading has been listed as a conditional business field. However, to date, management agencies still have not released any document about the conditions.