China has been asked to deal with the beating and robbery of Vietnamese fishermen by its forces in the East Sea.

China has been asked to deal with the beating and robbery of Vietnamese fishermen by its forces in the East Sea. 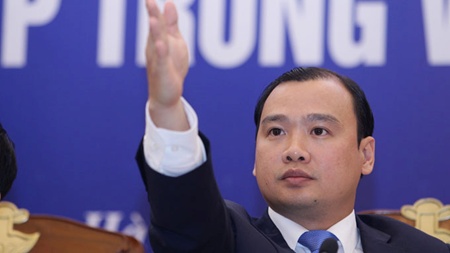 Foreign Ministry Spokesperson Le Hai Binh said yesterday that on August 1 and 14, two Vietnamese fishing boats from Quang Ngai, the QNg 96416 TS and QNg 96674 TS, were held up and robbed by the crew of several Chinese ships.

The Vietnamese vessels were said to be carrying out their normal fishing routines in the Hoang Sa (Paracel) archipelago waters of Viet Nam.

On August 15, while fishing in the same waters, another Quang Ngai fishing vessel, the QNg 96697 TS, was stopped by two Chinese speedboats, both coded 207, whose crew confiscated property, destroyed equipment and beat Vietnamese fishermen on board.

"The acts violated Viet Nam's sovereignty, sovereign rights and jurisdiction in the East Sea, running counter to international law and the Declaration on the Conduct of Parties in the East Sea (COC)," Binh said. 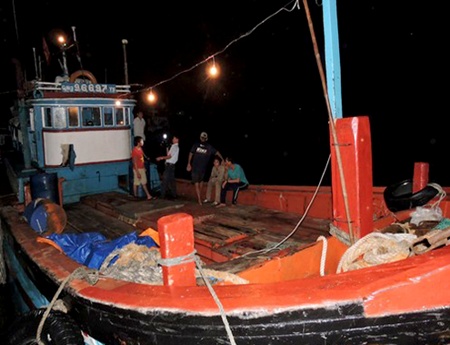 He said it also went against a Viet Nam-China agreement on basic principles guiding the settlement of sea-related issues, and the common perception of both countries' leaders on humane treatment of fishermen.

He also called on it to prevent such acts from recurring and make proper compensation to the fishermen involved.

Binh said that the Vietnamese Foreign Ministry met Chinese Embassy representatives in Ha Noi yesterday to hand over a diplomatic note of protest.