Saying that there is no discriminatory treatment to investment sources, experts have stressed that Vietnam needs a tool to ‘filter’ capital to prevent risks.

A study by VEPR found a rapid increase in Chinese investment in Vietnam. 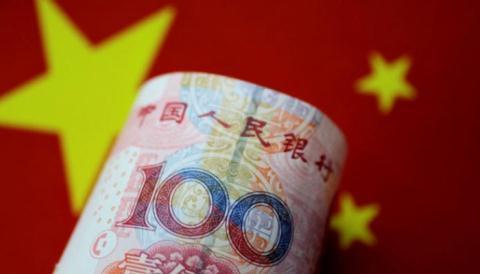 Chinese capital has been following different ways to penetrate Vietnam, including EPC contracts and changed sources.

“Since Vietnam is unsympathetic towards Chinese investment, some Chinese investors have set up businesses in Japan and Hong Kong, and then registered investment in Vietnam,” Nguyen Duc Thanh, head of VEPR said on Tien Phong.

The finding has raised concerns that Vietnam tends to use too much Chinese capital, which may lead to a heavy reliance on China.

Chinese FDI flow to Vietnam over many years has caused problems related to the environment, social issues and the labor market.

According to VEPR, FDI capital from China with high technology mostly heads for countries with a high-quality labor force. Chinese capital into Vietnam mostly goes to mining, textiles and garments, and chemical projects.

Dinh Trong Thinh from the Vietnam Finance Academy said all investment sources are welcomed. However, Vietnam needs to ‘filter’ foreign capital and only receive investment which can bring efficiency to economic development.

If Vietnam cannot choose the projects most suitable, the foreign investments, no matter whether they are from China or the US, or any other country, will become a burden on Vietnam.

First, in recent years, the government of China has been tightening investments in some business fields which cause pollution and use outdated technologies. As a result, the investors in the fields tend to set up production facilities overseas, especially in countries which apply lax management policies.

Second, strong and weak points of China’s economy have been exposed in the US-China trade war. Many products have become abundant and cannot be exported to the US. China wants to export products to neighboring countries instead.

Chinese enterprises tend to make investments in Vietnam in order to obtain Vietnamese origin which allows them to enjoy preferential tariffs when exporting products to markets that Vietnam has FTAs with.

As a result, Vietnam is at risk of becoming the country which receives waste technology from China.

Dong Nai and Vinh Phuc provinces recently refused projects which use outdated technologies and cause pollution.