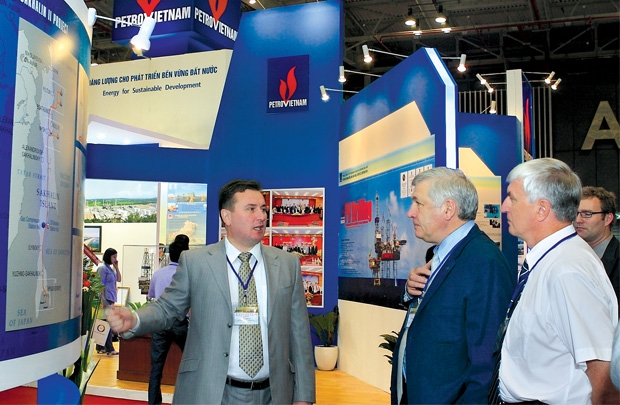 In late May 2016, General Electric (GE) announced a cooperation program with the Ministry of Industry and Trade to develop renewable energy in Vietnam. From now to 2025, the two parties would develop wind energy and create 1 million kwh of electricity, enough for 1.8 million people.

GE is one of the enterprises which developed the first wind power farm in Mekong River Delta (Bac Lieu province). To date, GE has set up 62 turbines with the total capacity of nearly 1 million kwh. The electricity began joining the national grid in June 2013.

Jean Philippe Denruyter, an energy expert from the World Wildlife Fund (WWF), warned that Vietnam will bear big economic losses when using thermal power because of the high emission volume to be produced during electricity generation.

Green ID estimated that if 70 thermopower plants run at the same time, Vietnam will have to pay $639 million for healthcare services.

Hydropower plants also have negative impact on people’s lives. The saline intrusion in Mekong River Delta and the drought in the Central Highlands are typical examples.

Nicaragua now only uses 50 percent of traditional energy, while Denmark, Italy and Japan all try to increase the proportion of clean energy.

In other countries, enterprises pay high attention to using green energy. Mars, Coca-Cola, HP and IKEA have set up roadmaps to utilize 100 percent natural energy within 10 or 20 years at the latest.

In Vietnam, under the 2011-2020 power development program, the total coal power output is 36,000 MW, and the expected electricity output is 156 billion kwn, accounting for 46.8 percent of the nation’s electricity output, while 67.2 million tons of coal will be used.

In Vietnam, experts said that high costs exist now for renewable energy but  they also said that with the participation of more investors in the market, the cost would be decreasing, thus allowing businesses more easily access clean energy.