Does Vietnam’s future depend on middle-class development? 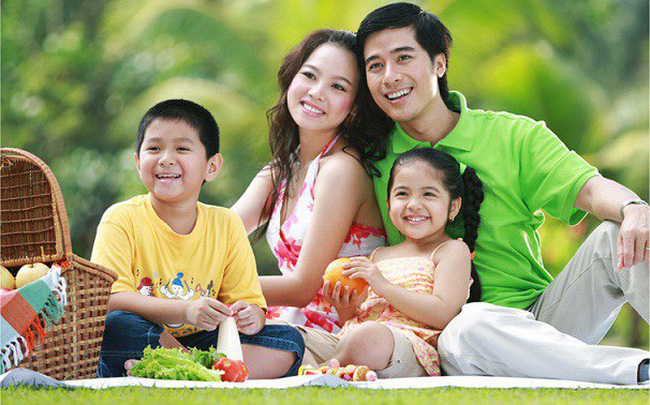 The middle class is a major contributor to the country's development

“The rapid rise of the middle class in Vietnam plays an important role in socio-economic development, especially the shift of the economy from dependence on exports to domestic consumption,” he said.

A survey by Brookings Institute found that the growth rate of the Vietnamese middle class in the 2005-2015 period was 14 percent per annum and it is expected to rise to 18 percent in 2016-2020.
Vietnam has the sharpest increase of the middle class in South East Asia.  A  four percent growth rate has been predicted for Malaysia and Thailand in 2016-2020, while Indonesia expects 12 percent.

The middle class plays an important role in innovation and creativity. Recent research shows that most inventions originate from middle-class, with no one from wealthy families and very few from poor families.

The middle class in Vietnam also plays a key role in shaping and developing small and medium enterprises, creating jobs and enhancing the position of the private sector, thus contributing to the market economy.

Moreover, they make great contributions to enhancing institutional reform, thus helping improve the efficiency of the economy. The middle class use public services (they rarely use private services like the wealthy), and have reason to accelerate reform of policies related to the quality of public services and budget spending.

The quality of the state-owned education system, for example, will be upgraded thanks to the middle class as the rich send their children to private schools.

The rich may use solutions which don’t depend on Vietnamese laws. For example, they can obtain foreign citizenship or settle down in other countries.

The middle class promotes investments in education. As they attach importance to the role of education, they pay attention to education quality and advocate spending on education.

They are also willing to spend money to fund their children’s studies. A report shows that in 2014, expenditures on education by the middle class accounted for 20 percent of their spending.

“As such, they play a very important role in improving the quality of the country’s human resources, which is an important factor in developing the economy in a sustainable way,” Tung said.

Middle-class Vietnamese: who are they?