Packed full of wonderful things for tourists to explore and sample, including a flower market at night, 12 flower seasons, egg coffee, and a long ceramic road, Hanoi represents a great city to visit.

As the capital of Vietnam, Hanoi is perhaps a unique city in the world as it has 12 flower seasons, with each month seeing a different flower blossom. (Photo: Ha Thanh)

May sees the arrival of purple Bang Lang (lagerstroemia) and red Phuong (flamboyant) flowers, while the summer months of June, July, and August see striking lotus flowers, sunflowers, and Clausena excavate appear around the capital.

September is the time for tourists to enjoy the sight of milk flowers, followed by daisies in October. November heralds the presence of the soft violet of forget-me-not flowers, with yellow mustard flowers appearing in December. 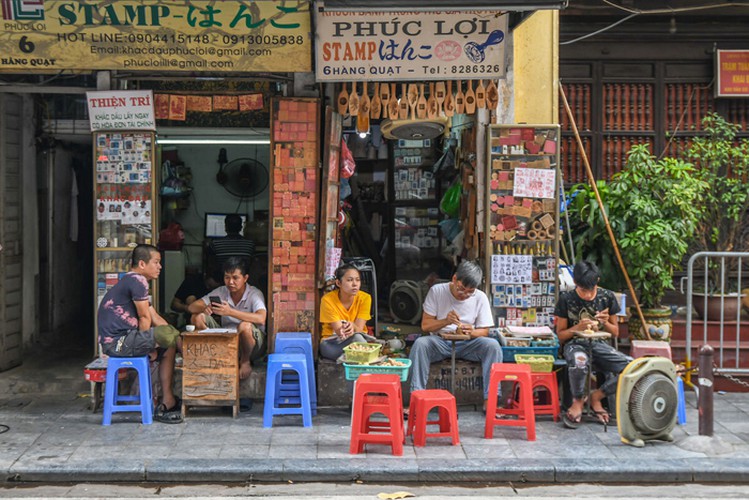 Hanoi’s Old Quarter is home to 36 streets rooted in history following their development from workshop areas into fully-functioning roads. Generally, each street is named after the products previously sold there, with every road having a different characteristic. This culturally-rich area has been listed as a must-see destination by international broadcasters such as the Telegraph, CNN, and the Independent. (Photo: Kieu Duong)

According to the Guardian newspaper of the UK, Hanoi is one of 20 places that offers the best food in the world. Notable delicacies include egg coffee, a famous beverage which served foreign reporters during the 2019 summit between the US and the Democratic People’s Republic of Korea (DPRK). Indeed, CNN has suggested coffee shops such as Giang, Dinh, and Loading T as places to taste delicious egg coffee. (Photo: Deborah Findling/CNBC) 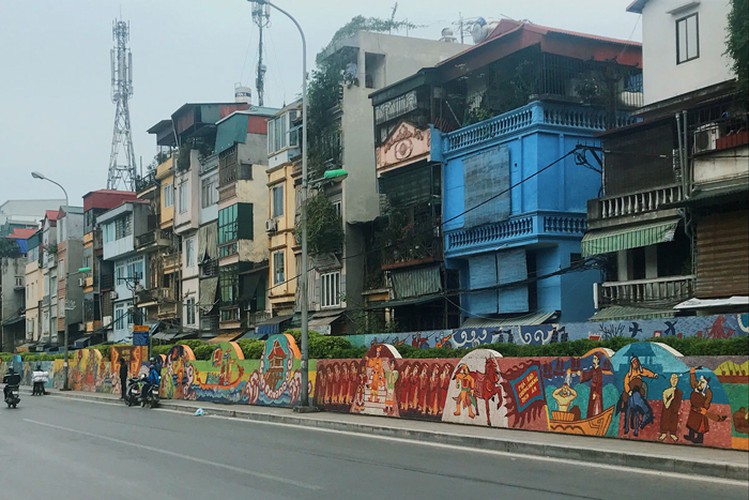 2010 saw Hanoi’s ceramic road lying along the embankment of the Red River listed by the Guinness Book of World Records as the 'World's largest ceramic mosaic'. (Photo: Diggers2004/Wikimedia Commons) 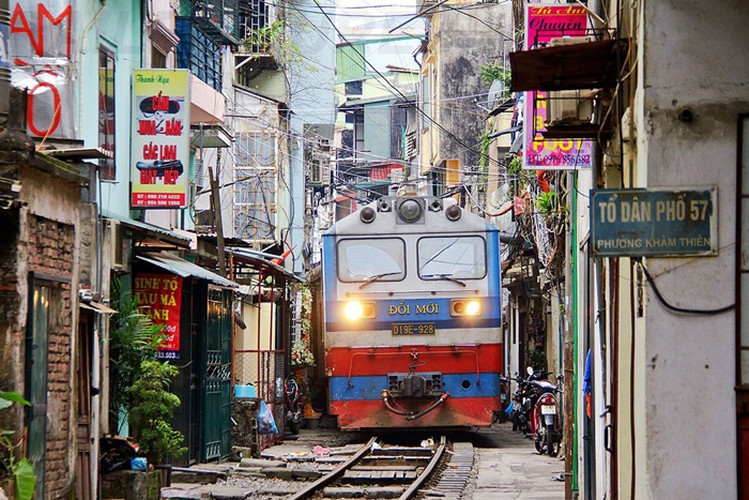 One of the most unique aspects of the capital is its train streets. This area of Hanoi features railway tracks cutting through the streets with a number of small booths and rows of houses situated on both sides. In line with its growing prestige, the site has been noted on tourism websites such as Culture Trip and TripAdvisor, in addition to being written about by SCMP and CNN. (Photo: Wayne Duncan)

Discovering Quang Ba night flower market on Au Co street in Tay Ho district represents an interesting experience while travelling to the capital. CNN has selected the night market as one of the most beautiful places worldwide in which to celebrate the Lunar New Year festival. (Photo: E.K.111/Flickr) 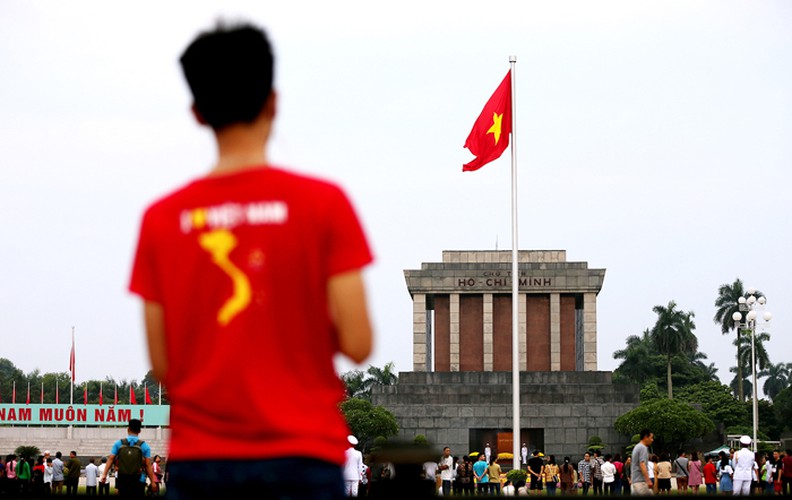 National flag raising and lowering ceremonies are held at Ba Dinh Square each day, one of the most unforgettable features of the capital. (Photo: Giang Huy) 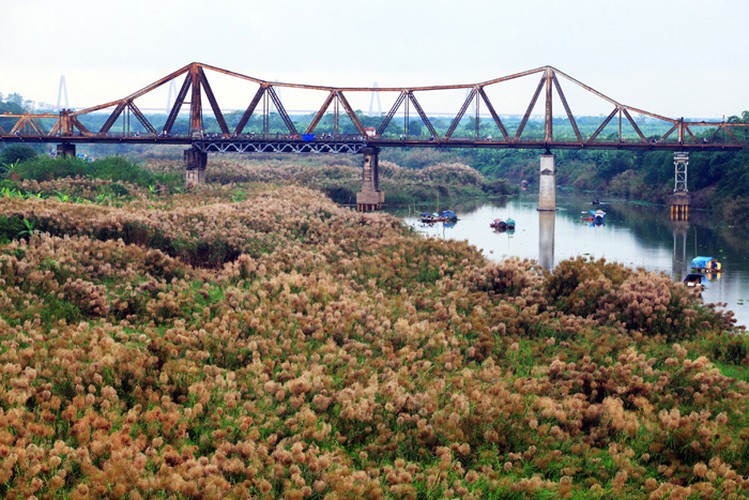 With flowers starting to bloom at the foot of Long Bien bridge, plenty of photographers and visitors travel to the site in order to snap pictures and enjoy the exquisite scenery on offer. The area is located approximately two km from downtown Hanoi. (Photo: Thong Dong)

Each spring roll is a combination of delicious flavors combined with fresh ingredients. It’s also one of Vietnamese best dishes.