Under draft Plan 8, more than 17 GW of imported coal-fired electricity approved in the revised Plan 7 would be moved forward or removed. 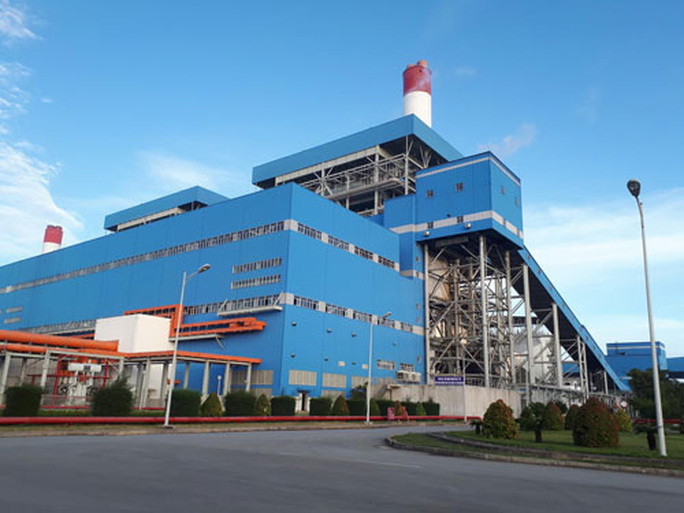 Of this, 7.6 GW of coal-fired electricity would be delayed to after 2020, including Hai Ha, Quang Ninh II, Quynh Lap 1 and Quynh Lap 2 projects. The removed 9.5 GW belongs to Hai Phong III, Vung Ang III, Long An I and Long An II projects.

The coal-fired thermal power projects with traditional technologies (with high emissions) would use domestic coal, if the coal cannot be used for furnaces that have higher technologies.

Coal-fired thermal power, an important part of Plan 7, was to serve as a low-cost power source to satisfy a power demand growth rate of at least 10 percent.

However, with Plan 8, things will be different.

One of the biggest differences between the power development plans for previous years and the plans for 2021-2030 is that coal-fired power has become secondary.

A series of coal-fired power projects could not be executed, while hydropower resources have become exhausted. Gas-fired power is still not common and imported power accounts for a small proportion. As a result, the southern region has run out of backup power.

“So, with the view of developing many coal-fired power projects, the previous power development master plan has actually failed,” an expert said, stressing that reducing coal-fired power is the right decision as Vietnam has opportunities to develop other energy sources.

In late 2019, in its joint statement, an alliance of organizations asked the government to suspend the implementation of some coal-fired power projects in order to assess the feasibility of the projects in terms of finance, impact on health, environment and social security.

A series of cities and provinces, including Bac Lieu, Long An, Thua Thien – Hue and Tien Giang, have rejected coal-fired power projects in their localities as planned under Plan 7.

Ngo Duc Lam, an independent energy expert, said in addition to concerns about environmental pollution, Vietnam should not continue to develop coal-fired power projects because the conditions for coal-fired power development are no longer favorable. The World Bank, which is a big lender, does not encourage coal-fired power.