The project was kicked off in March this year and is scheduled for completion by late December.

In April this year, F1 chief executive officer Chase Carey inspected the project’s initial work. He said that next year’s inaugural race in Hanoi will be “uniquely exciting” thanks to a street track he hopes will help make the event a global spectacle. 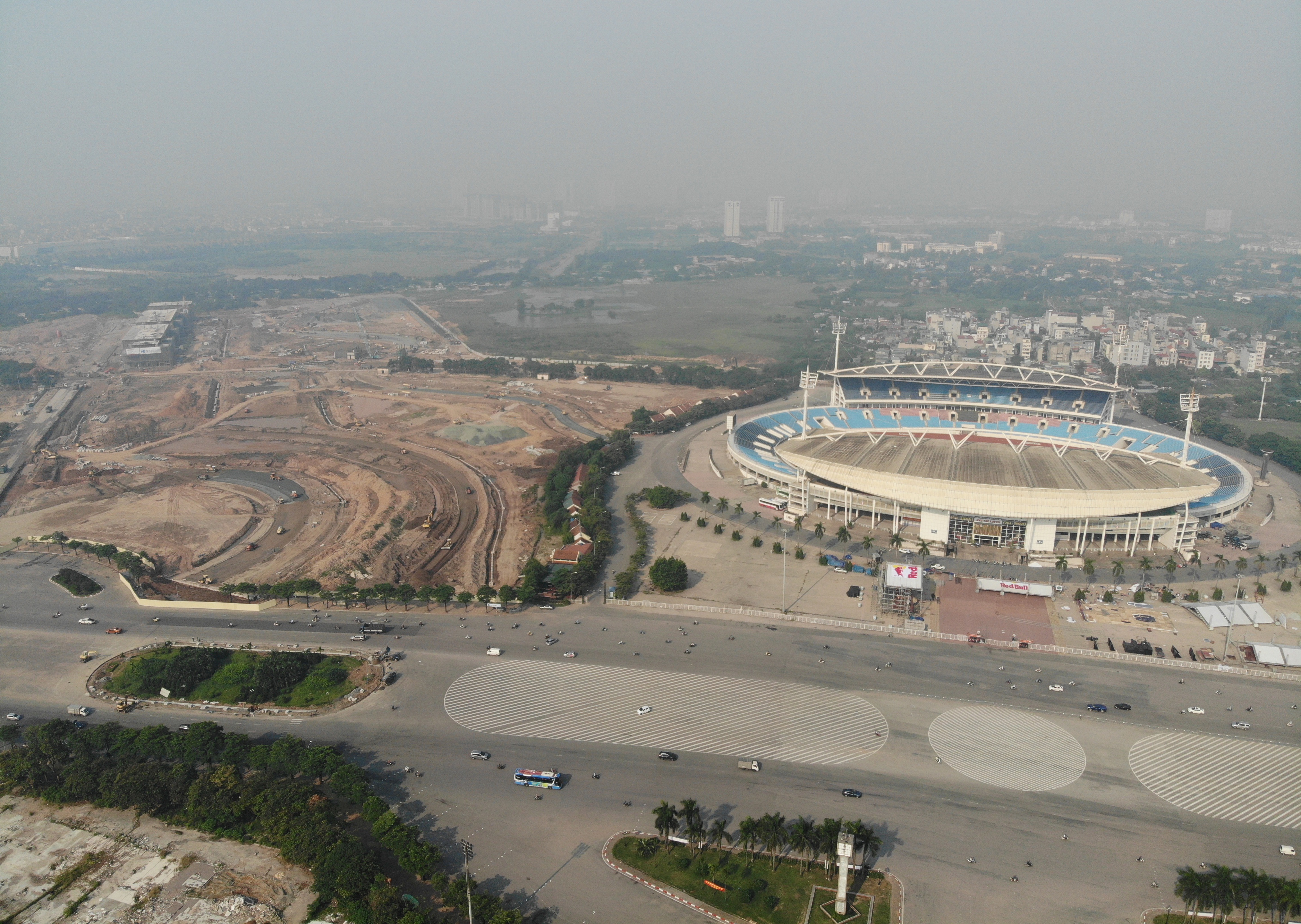 The road foundations have basically been completed, while other facilities such as stands and safety fences are being built. Fences have been removed from some street sections to ensure traffic Some existing streets around My Dinh Sports Complex in Nam Tu Liem District will be upgraded as part of the racetrack.