A Vietnamese Ao dai collection featuring the Kremlin Palace and some other famous examples of Russian architecture have just been introduced in Russia. 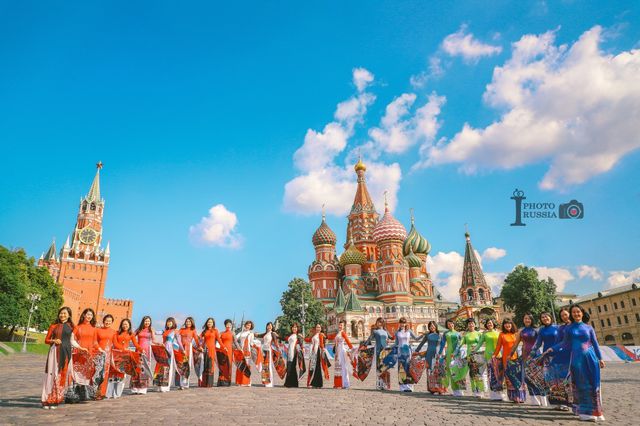 On June 10, 18 alumni of Russian Language Department from Hanoi University of Foreign Language Education, who are amateur models from Australia, the Netherlands, and Vietnam, joined in a fashion show introducing two Ao Dai collections by designer Minh Hanh in Russia. Miss Vietnam 2010 Ngoc Han and some top models of Russia and Vietnam also joined in the fashion show titled Colours of Viet Nam at the State Museum of Oriental Art in Moscow. 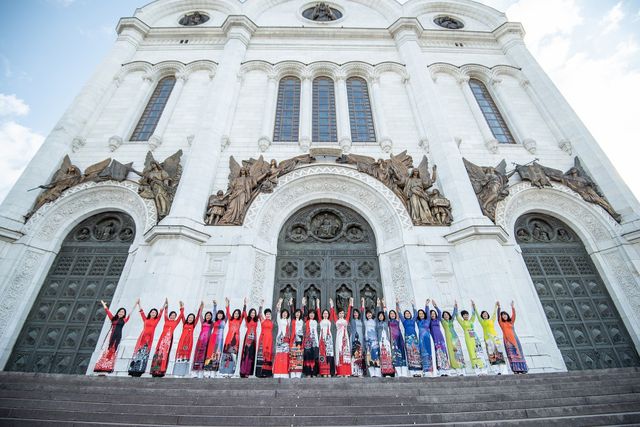 The Ao Dais have images of the Kremlin Palace and some other Russian typical architectural works. 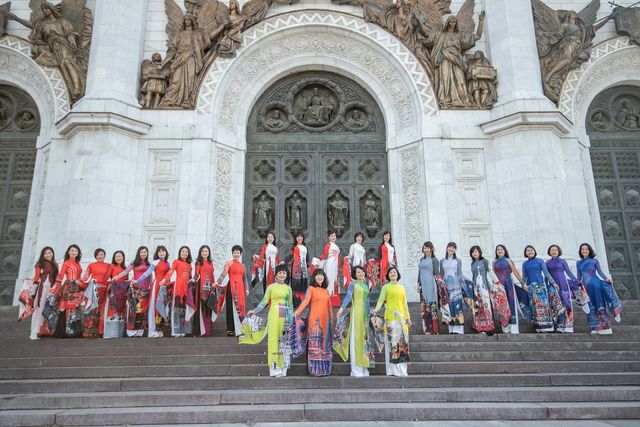 The special event has won praise and admiration from Russian audience and Vietnamese expatriates. 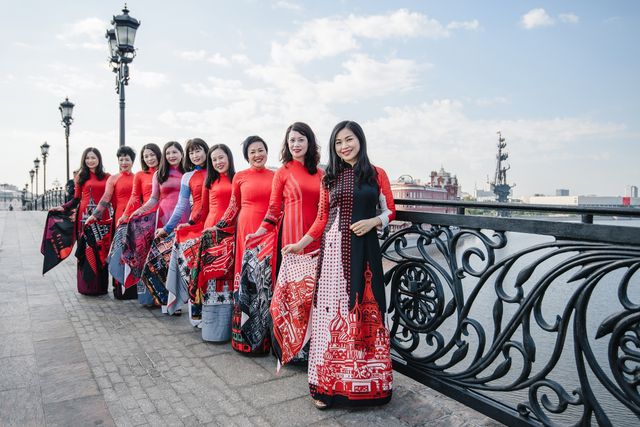 Speaking about the event, the alumni said that more than 30 years have passed, but their hearts and love for Russia remain intact as the good old days. 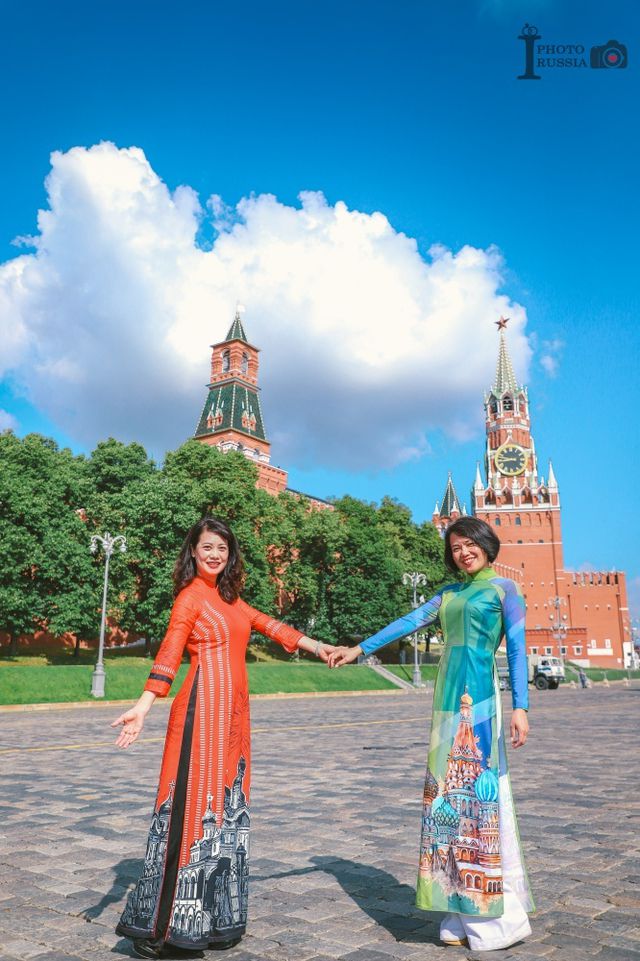 "The event has also helped promote the image of Vietnam, the land and people to the wider world," they said. Dtinews

Hue sets its sights on reviving the ao dai

Vietnam’s former capital Hue is proud of its ao dai history, the traditional national dress, and has been making plans to revive the elegant garment to its former glory. Phuoc Buu reports.

Fashion designer Thuy Nguyen will organise the show Tinh Tang (Folk Sound) in HCM City this week to celebrate the last eight years of her career.

The ao dai (Vietnamese traditional long dress) has long been an endless source of inspiration for fashion, poetry, music and movies, and now it is inspiring Vietnamese and Japanese artists to create a new design for the long dress.