Hoang Thi Loan of Vietnam, Lee Min-ah of the Republic of Korea, and Zhao Lina of China have been listed among the ten most beautiful female Asian footballers, according to Thai newspaper Siam Sport.

Hoang Thi Loan’s profile has greatly risen following her great performances for the Vietnamese women’s football team in their gold medal win at the SEA Games 30 in the Philippines. 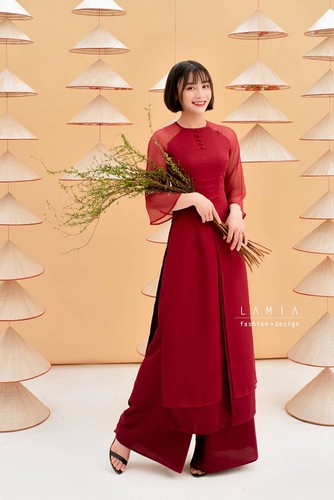 She plays as a defender for the national team. 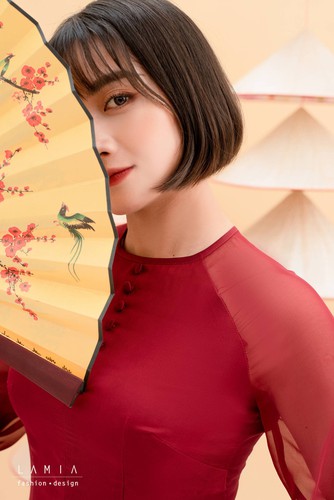 The 25-year-old girl is currently taking part in a training camp with the rest of the national team in Hanoi as the team prepare to take on Australia in a play-off match for a place in the 2020 Tokyo Olympics. 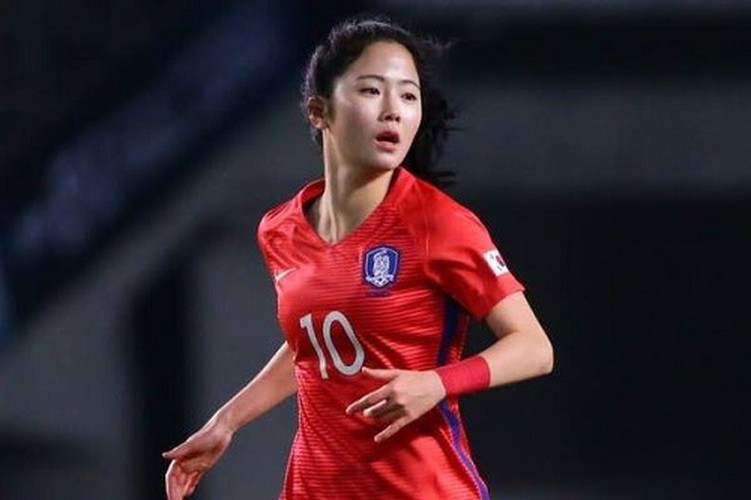 Lee Min-ah of the Republic of Korea is widely considered to be one of the most beautiful female footballers throughout Asian. 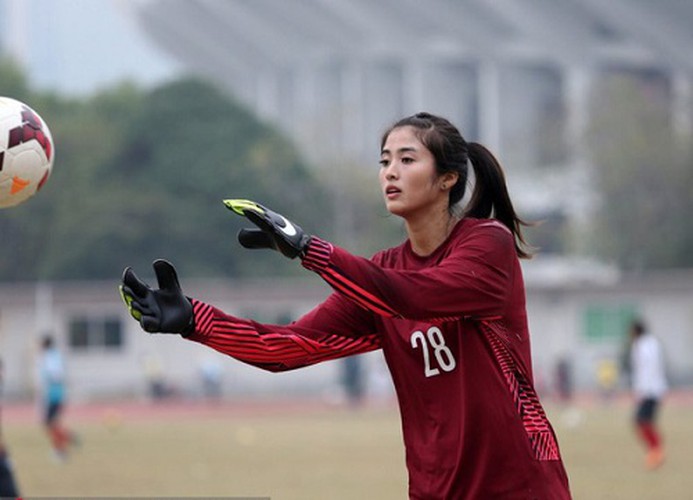 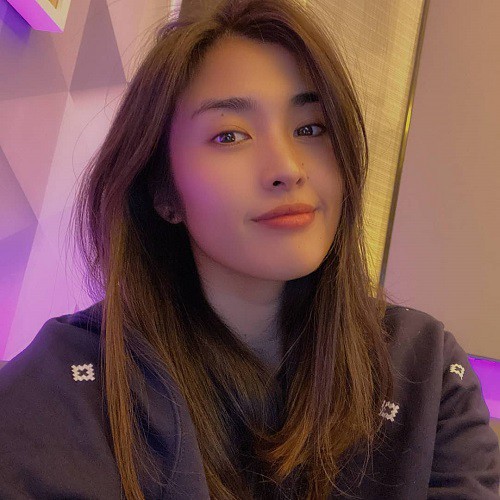 This year, the Ton Hoa Sen Cycling Cup will begin on Vietnamese National Day on September 2 in Hanoi with the participation of 80 cyclists from across the nation.

An electronic dance music show called Holy House will be held at Arcan on July 24. The highlight of the night will be the HCM City native B.A.X., the owner of Holy Grail Music label, which was established in 2019.

A special circus show will be dedicated to navy soldiers at Hanoi’s Central Circus Theatre on July 25 and 26.

In a V.League 1 season full of surprises, Phan Van Long has been a pleasant one for SHB Da Nang as the midfielder seems to be finally fulfilling his potential.