Although computer malware and viruses have become more deadly, mobile device users are not taking necessary security precautions, according to the Vietnam Information Security Association. 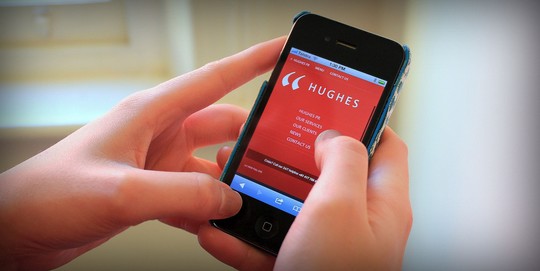 A VNISA report showed that 81 percent of institutions and agencies in Vietnam allowed their staff to access local networks through smartphones and tablets, while 74 percent have no solution to control the devices.

This gives hackers golden opportunities to install Trojans and malware in mobile devices.

Kaspersky’s December showed that 6.2 billion attacks on computers and mobile devices were discovered and prevented in 2014 worldwide.

These included 1.4 million attacks on Android-based devices, four times higher than the 2013 figure.

The firm noted that 53 percent of the attacks targeted mobile devices.

According to VNISA, in 2014, Vietnamese agencies for the first time discovered an attack through Ptracker, a period tracking app, installed on 14,000 mobile devices in Vietnam.

The app allows the recording of messages and calls, shooting of photos and sending of data to servers of the company that owns the app.

Only 13 percent of users read information about the app manufacturer before deciding to download the apps.

Falsified apps were the biggest source of malware on mobile devices in 2014.

Other sources said that in late 2014, McAfee discovered a falsified app named after The Interview film which contained Android/Badaccents Trojan. Hackers caused the security vulnerability to penetrate many banking accounts in South Korea and steal personal information and withdraw money.

An officer of Kaspersky Vietnam said the number of Trojans in the mobile banking sector discovered by Kaspersky in the first quarter of 2014 increased by twofold.

In March 2014, for example, Kaspersky discovered SMS.AndroidOS.Waller.a, a Trojan which could steal money from QIWI e-wallet from the users of Trojan-infected smartphones.

Analysts have warned that Android-based smart devices are a “fertile land” for hackers.