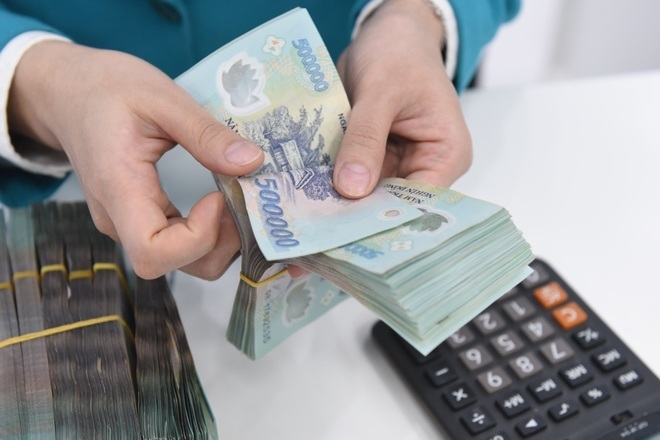 SSI Research has released a report estimating the business results in Q2 of 33 listed companies. Most of the banks mentioned in the reports made high profits.

The first three banks belong to the ‘big four’, or the four largest commercial banks, where the state is holding a controlling stake.

According to SSI Research, the profits of banks were high in H1 because of the high credit growth rate and improved NIM (net interest margin).

The NIM of many banks increased as the credit was much higher than the same period last year, while the capital mobilization cost was still low. The increase in revenue from bancassurance also contributed to banks’ profit increase.

While banks reporting fat profits, businesses are weeping because of losses. Economists and the business circle have repeatedly called on banks to slash lending interest rates to help ease difficulties in the Covid-19 time, but the interest rates still are high.

Hoang Van Vinh, chair of the Nha Trang Tourism Association, said because of Covid-19, travel firms have become paralyzed. Meanwhile, businesses still bear the high interest rate of 10.5 percent, which is a heavy burden on them.

According to the Ha Long Cruise Ship Association, ship owners have been hit hard by the pandemic over the last year. More than 500 ships at Ha Long Bay have been lying ashore and have no revenue. Therefore, bank loans have placed a heavy burden on ship owners.

In general, bank loans and borrowed money make up 70 percent of total investment capital of projects. The interest rates of the loans for investment are all higher than 10 percent per annum and businesses are looking forward to lower interest rates.

The representative of a mechanical engineering enterprise in HCMC said the company has to borrow money from Vietcombank at the interest rate of 8.7 percent per annum for six months, though it is listed among good clients of the bank and eligible for getting loans at preferential interest rates.

VIetcombank is one of the four state-owned banks whose interest rates are usually lower than that offered by private banks.

Meanwhile, the banks refuse to cut the interest rate of 10.5 percent for old loans.

In H1, capital mobilized by credit institutions increased by 3.13 percent, while outstanding loans increased by 5.47 percent. The figures show a slowdown in capital inflow into banks. If the credit growth rate continues to be high, and the mobilized capital growth rate is low, a deposit interest rate hike is inevitable.