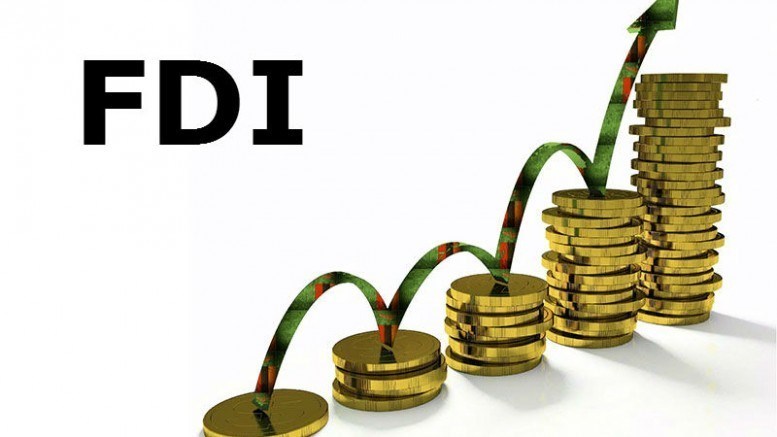 Replacing Decree 20 dated February 24, 2017, the decree 132 includes new changes: the maximum loan interest deductibility has been raised from 20 percent in the old decree to 30 percent of EBITDA (earnings before interest, taxes, depreciation, and amortization), while subjects of the exemption from the cap have been expanded.

An accounting expert said the new decree has set clear regulations to fill in the legal loopholes which had been a topic of debate for a long time.

In particular, a very ‘big hole’ in the legal framework that multinationals have exploited to avoid tax has been ‘filled’ with the phrase ‘sharing costs between related parties’.

For example, company ‘A’ in Vietnam, which paid a common corporate income tax rate of 20 percent, had taxable income of VND10 billion. Its parent company ‘B’ in a foreign country would apportion a management cost worth VND10 billion to ‘A’.

With the trick, the tax payment duty would be transferred from A to B. Meanwhile, B would have to pay Foreign Contractor Tax (FCT) of 10 percent at maximum, and the tax amount for B would be VND1 billion only (VND10 billion x 10%).

However, while prasing the General Department of Taxation (GDT) for its measure to prevent transfer pricing committed by multinationals, the expert said it is unreasonable to apply the regulation to both FIEs and Vietnamese enterprises.

He said after the Decree 20 was promulgated, FIEs, which bear the biggest impact from the decree, did not make complaints.

A representative of GDT explained that during the compilation of Decree 20, FIEs, through their legal consultants, made suggestions about the decree through different channels.

The expert said FIEs did not complain about Decree 20 because they knew the taxation was right. The application of a cap on loan interest deductions when calculating corporate income tax is recommended by OECD and there was nothing to worry about.

Meanwhile, Vietnamese enterprises have complained about the taxation because they find the taxation unreasonable.

What about Vietnamese enterprises?

“Is thin capitalization bad?” was the question. raised to a finance expert after GDT held a press conference on the promulation of Decree 132 and explained that one of the purposes of the decree is restricting the thin capitalization.

The expert said he cannot say exactly ‘yes’ or ‘no’, because this will depend on specific cases and the strength of every economy.

“Applying 100 percent of the OECD regulations designed for developed countries in Vietnam proves to be…” he said, not finishing the sentence, but showing disappointment.

The expert went on to say that OECD itself does not recommend applying this anti-transfer pricing measure to domestic companies.

The representative of GDT also admitted at the press conference that the regulation on setting a cap on loan interest deductions is being applied for the first time in Vietnam, so the problems in implementation are unavoidable.

The major reason behind this is that Vietnamese enterprises have small stockholder equity and operate mostly with borrowed money.

In reply to the suggestion that the regulation on the cap on loan interest deductions should not be applied to Vietnamese enterprises, GDT said under the law, there must be discriminatory treatment to different economic sectors, so the decree must cover both FIEs and Vietnamese enterprises.

The application of the regulations in accordance with international practice should be implemented under the roadmaps and with reference to BEPS (base erosion and profit shifting) to ensure that the regulations are feasible and reasonable.

Amended regulations on cap on loan interest deductions cause concern

The new decree, according to experts, has yet to fully solve the inadequacies of the old regulation on the loan interest deductibility cap.