Government urged to loosen restrictions, speed up vaccinations to save economy 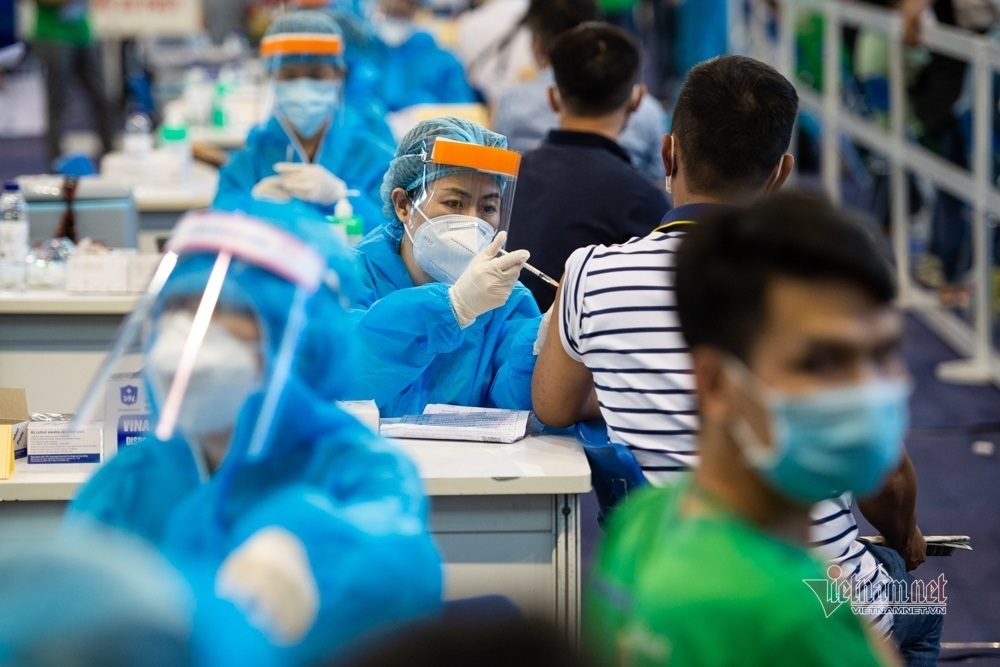 A report on socio-economic development in August and the first eight months released by General Statistics Office (GSO) several days ago showed that economic indexes are getting worse, including industrial production, total retail turnover, number of businesses leaving the market, and disbursement of public investment.

As many as 85,400 businesses left the market in the first eight months of the year, up by 24.2 percent compared with the same period last year. Of the total number, 24,000 businesses were in HCM City, accounting for 28.1 percent, an increase of 6.6 percent.

The statistics office stressed that the reported figures don’t truly reflect the real situation. As many cities and provinces are imposing social distancing, businesses are not able to follow necessary procedures for dissolution.

As for public investment, the implemented capital from the State Budget in August was estimated at VND34.9 trillion, a decrease of 24.7 percent from the same period last year. The figure was VND244.9 trillion in the first eight months, or 51.1 percent of the yearly plan, down by 0.4 percent.

The purchasing power of the economy also saw a sharp fall with total goods and service turnover in August falling by 10.5 percent compared with July and 33.7 percent compared with August 2020. This is rarely seen, if noting that these figures increased by over 10 percent in previous years.

Export turnover in the first half of the year increased significantly, but began slowing down in July. It was $26.2 billion in August, down by 6 percent from July.

However, exports remain a bright spot in the picture of the national economy. Vietnam exported $212.55 billion in the first eight months, up by 21.2 percent.

Analysts say that economic growth is facing great challenges because of Covid outbreaks in many provinces and cities.

Experts point out that it is an impossible mission to reduce the number of Covid-19 cases to zero, and that it’s necessary to find solutions to ‘live with the pandemic’.

If so, Vietnam needs to design a roadmap for gradual reopening. The scenario must be associated with the pace of vaccinations. Vietnam won't be able to open if the vaccination rate remains low.

An economist noted that vaccines are the only solution to save businesses and workers. In September, 2021, HCM City needs to give second shots to all shippers, workers in the transport and logistics sector, merchants, sellers at traditional markets and supermarkets, and workers in 17 industrial zones (IZs) and export processing zones (EPZ), he said.

If so, shops can reopen and workers can return to production. Enterprises will no longer have to implement the costly ‘three on-site’ production mode.

Pandemic continues to put hardship on enterprises in the Mekong Delta

Businesses are suffering from both the impact of the pandemic and the government’s control measures and policies to repel the former.