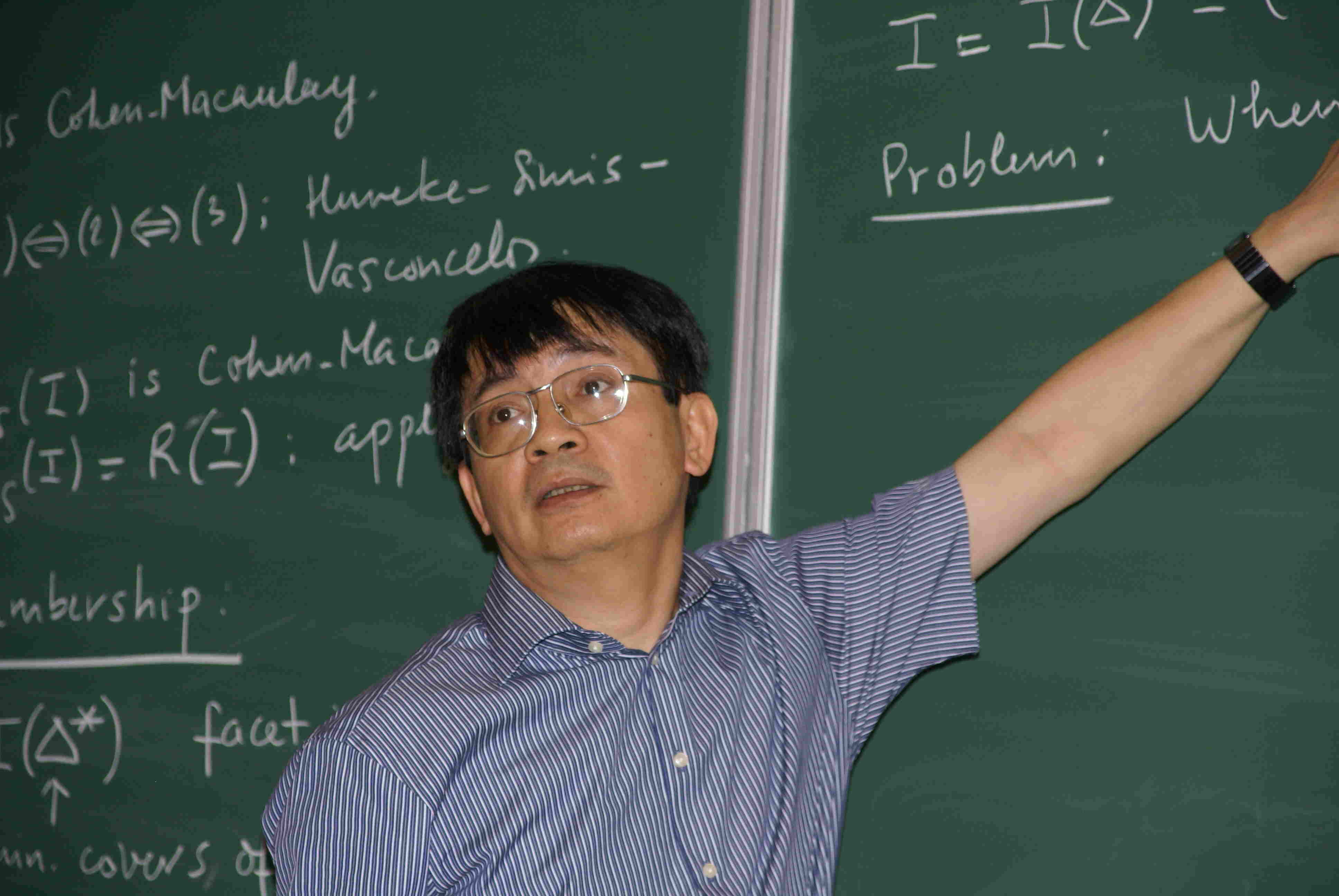 Some years ago, the public was stunned by statistics about post-graduate training activities at a university.

MOET’s inspectors at the time reported that the total number of postgraduates were 350 in 2015 and 400 in 2016. As many as 281 people successfully defended a doctoral dissertation in 2015 and 265 in 2016, which meant that the establishment produced one PhD a day.

MOET’s inspectors pointed out the violations in training: the training programs did not ensure basic knowledge as required; the advisors were not in the same majors as PhD students; and the number of PhD students at the same time exceeded the permitted level.

In April 2017, MOET released Circular 08 on the regulations on enrolling and training for doctoral degrees, with many strict requirements.

The requirements on input PhD students were higher than the previous one, including the one on foreign language skills. They had to have at least two internationally published articles to be eligible to defend dissertations.

The advisors also had to satisfy higher requirements, including international publications and research works under implementation.

Circular 08, or Regulation 2017, took full effect on January 1, 2019. Just one year later, training establishments made a breakthrough in development.

The Postgraduate Training Institute of the National Economics University planned to enrolled 150 postgraduates for doctoral training in 2016-2017. After the first enrollment campaign was organized in October 2016, before Regulation 2017 was promulgated, the school enrolled 130 PhD students. But at the second campaign, which was organized after the Regulation 2017 was promulgated, it enrolled only 20.

Also under Regulation 2017, only one quarter of 400 lecturers at the school satisfied the requirements to become doctoral advisors. The school then drew up a plan to support its lecturers to write articles and publicize their research at international seminars and in ISI/Scopus journals in order to upgrade the staff.

Hanoi National University was allowed to enroll 300-350 candidates for training for a doctoral degree. However, in 2017, it could find only 140 candidates.

However, in late November 2017, based on MOET’s regulation, the school set a regulation of its own with requirements which were even stricter with an aim to tighten control over PhD training.

In early 2018, Nguyen Dinh Duc, Head of the Training Division of the Hanoi National University expressed his hope that Vietnam would tighten the PhD training management to improve the training quality.

Duc was worried about the content of the newly released Circular 18, or Regulation 2021, which shows less strict requirements on international publications and foreign language skills.

“It took us so much time and arguments to reach a consensus in designing Regulation 2017, a regulation with improvements in training quality and international integration,” he recalled.

Research by Duc and other scientists found that due to Regulation 2017, many strong research teams were established and international publications from universities increased.

From a country which was at the bottom in the ranking in terms of international publications, Vietnam jumped to the 49th position in 2020 and to third in ASEAN. Thanks to this, Vietnam has had two national universities and several other schools gaining relatively high positions at the university rankings (QS and THE rankings).

“What will our PhDs, Professors and Associate Professors be like in five or 10 years with such low required input standards?” he said, warning that this will bring serious consequences to Vietnam’s higher education.

Ngo Viet Trung, a famous mathematician, and former Head of the Vietnam Mathematics Institute, has expressed his concern about the quality of lecturers. He said that it is absurd that doctoral advisors don’t need to have internationally published articles, and just need two domestically published articles in the last five years, a requirement which is even lower than the required outcome standards for PhDs.

“With the new regulation, newly graduated PhDs can also train new PhD students almost immediately, just after one year of lecturing,” he said. “Will we have ‘good teachers’ produce ‘good students’ in the future?”

Trung said that if he were the management agency, he would set outcome standards close to international standards. There would be no need to set input standards (the standards would be set by training establishments).

"Once the outcome standards are high and students cannot ‘buy’ articles, they will have to become good scientists,” he said.

The Rector of a HCM City-based university warned that the new regulation may prompt PhD students to ‘buy’ publications in domestic journals, which is easier than buying articles in international publications.

“I am afraid that Vietnam will have just ‘formalistic’ PhDs,” he said.

MOET is about to run Project 89 under which Vietnam would produce 7,300 lecturers with a doctoral degree. If the plan is implemented with the new regulation without strict management and supervision, the quality of the next generations of students in the future will be adversely affected.

Do public servants need a master's or doctoral degree?