VietNamNet Bridge - The Bank for Investment and Development of Vietnam (BIDV), along with three other banks from Taiwan, South Korea and India, have been approved by the Government of Myanmar.

VietNamNet Bridge - The Bank for Investment and Development of Vietnam (BIDV), along with three other banks from Taiwan, South Korea and India, have been approved by the Government of Myanmar. 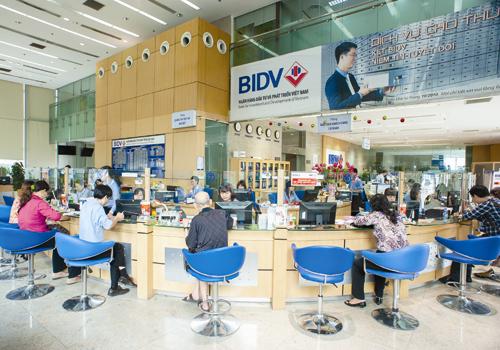 BIDV's branch in Myanmar will go into operation in 2016.

Late last week, the Myanmar Government and the Central Bank of Myanmar granted branch-opening licenses to foreign banks, including BIDV of Vietnam, E.SUN Commercial  Bank of Taiwan-China,  Shinhan Bank of the Republic of Korea and the State Bank of India.

This is the second time the Myanmar Government has licensed foreign banks. In October 2014, nine foreign banks were licenced to open their branches in the country.

BIDV is the first Vietnamese bank to open its branch in Myanmar.

The Government of Myanmar selected foreign banks through an international consultant, based on very specific criteria about the scale of operations, financial capability, and risk management in accordance with international practice.

The BIDV branch is set for inauguration at HAGL-Yangon Complex in Yangon this year with an initial investment capital of US$85 million.

Depending on the route of opening and regulations of Myanmar, BIDV Myanmar branch will provide modern banking services according to the needs of the local market.