Around 1 hour and 45 minutes after leaving Noi Bai International Airport for Haneda in Japan, the 10-year-old boy suddenly had a nosebleed. Despite being given urgent care, the passenger’s condition did not improve as he experienced non-stop bleeding. As a precaution, the crew decided to return to Noi Bai to ensure medical assistance. 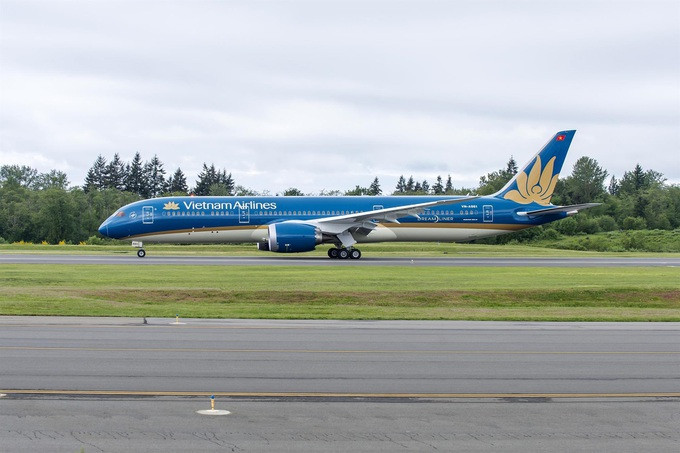 A flight of Vietnam Airlines

The boy was then taken to a hospital in Hanoi for treatment with support from Vietnam Airlines staff.

His condition has improved and he has continued staying at the hospital to be monitored.

He took the flight with his mother and sister.

The plane later resumed its trip, which was delayed for 4.5 hours. In spite of being rescheduled, all passengers on the flight showed their sympathy to the boy as well as the crew’s behaviours.

Chief flight attendant Doan Thi Kim Tho said that in all cases, the safety of passengers is always the top priority. There was no doctor on the flight, while he needed urgent medical support. Therefore, the crew had to make a quick decision to save the boy.