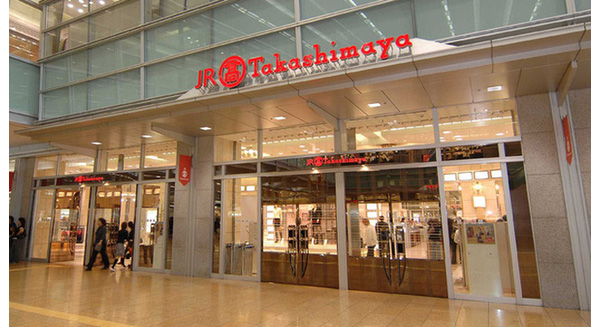 In 2014, a Japanese investment fund with the total assets of $5 billion, committed to pour VND600 billion to acquire CityGate, a project in district 8 developed by Nam Bay Bay Company. Later, it was the Japanese fund which signed with Nam Bay Bay agreements on contributing capital to two other projects.

Creed Group has once again surprised the public when signing a cooperation agreement with An Gia Investment on reserving an investment amount of $200 million to develop real estate projects in HCM City together with An Gia.

Toshihiko Muneyoshi, president of Creed Group, when answering Dau Tu’s interview recently, said it is now the right time to make investment as the market has entered the recovery period.

The Creed Group is just one of the investment funds now pumping capital into the property market. Analysts said capital has been flowing strongly from Japan, Singapore, South Korea and Hong Kong.

Japanese Tokyu Group, for example, and Vietnamese Becamex IDC are developing Tokyu Binh Duong project which has huge capital of $1.2 billion. Sora Gardens I, a component project, which is a 24-storey tower building, has been completed.

Meanwhile, Takashimaya has opened a shopping mall near Ben Thanh Market in the central area of HCM City.

A series of other investment deals have been announced.  VinaCapital has poured $15 million into Novaland. Warburg Pincus has invested $100 million more into Vincom Retail, raising its total investment capital to $300 million.

Keppel Land from Singapore has poured $7 million more into Nam Long, while the US GEM Fund has committed to invest $20 million in Hoang Quan Real Estate Group.