Foreigners may quit stock market if inflation is high: analysts 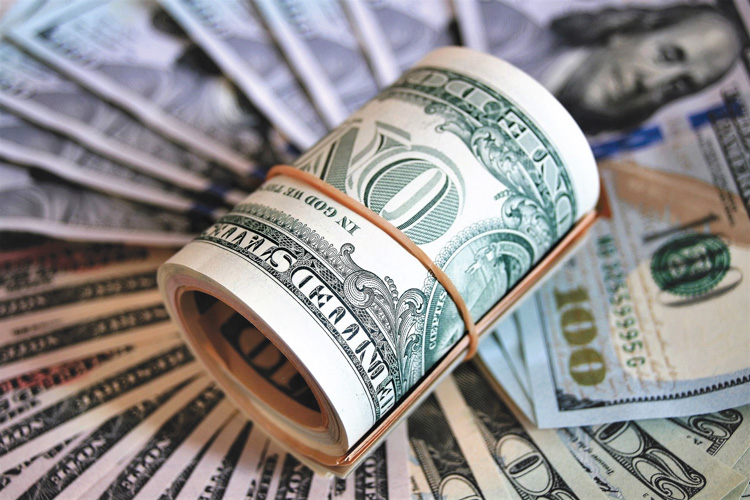 The 0.55 percent CPI (consumer price index)  increase in May, the highest in six years, has raised concerns about the possible high inflation rate in 2018.

As such, after two months of staying at low levels, the CPI has bounced back with the high increase of 3.86 percent compared with the same period last year, very close to the 4 percent inflation rate targeted for this year.

In principle, high inflation will put pressure on the exchange rate. The official VND/USD exchange rate announced by the central bank remains stable compared with the sharp depreciation of other currencies against the dollar.

However, this doesn’t mean that the exchange rate will be stable in the time to come.

If the VND depreciates sharply, this would encourage foreign investors to sell stocks. At the least, they would not buy shares for the fear that the risks may erase all the gains they made recently.

Though foreign investors sell more than buy, they are still injecting money into newly listed shares, equitized state-owned enterprises and enterprises which the State divests from. Foreign cash still has not fled from Vietnam.

The high inflation rate may also force the State Bank to tighten monetary policy to curb inflation. The solutions of raising interest rates and reducing the money supply will have negative impact on the stock market in general and enterprises in particular.

Higher capital costs will lead to the decrease of enterprises’ profitability. As for investors, as the loans are no longer cheap, they will not borrow money to invest in the stock market

Current factors are having pressure on the CPI. The crude oil price is on the rise. Vietnam adjusted the petrol price twice in May, creating a 0.16 percent increase in CPI.

Some international finance institutions recently warned that Vietnam may not be able to keep the inflation rate at 4 percent in the context of the goods price increase and the recovery of the greenback in the world market.