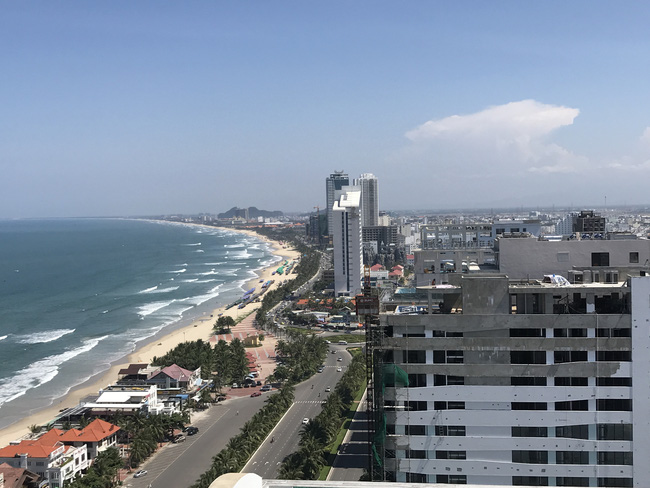 Prime Minister Nguyen Xuan Phuc has said it is necessary to create a special legal framework to attract investment in special zones.

A draft law will allow foreigners to own houses for up to 99 years and allow mortgaging of assets associated with land-use rights at foreign credit institutions, which is in line with the 2013 Constitution.

Nguyen Manh Ha, chair of the Vietnam Real Estate Brokerage Association,  that the ownership time limit of 99 years is not a new regulation. Under Decree 99/2015, foreigners can own houses for 50 years and have the right to an extension of no more than 50 years.

The difference between the current regulation and the new law to be enacted is that foreigners will not have to ask for an extension to own houses for 99 years.

Ha said this shows the government of Vietnam’s strong determination to pave the way for attracting investments into economic zones.

The policy would create best conditions for expats in Vietnam to access houses more easily. However, very few banks are willing to help foreigners follow necessary procedures to buy properties in Vietnam.

Thus, there is a need for closer coordination between government agencies and credit institutions as well as project developers in attracting home buyers in Vietnam.

South Korea once restricted foreigners’ house purchases, but after the financial crisis, it allowed foreigners to buy houses.

Indonesia allows foreigners to own property in the country for up to 80 years.

However, the policy has little influence on Indonesian real estate market, because only those who have work visas and permanent work permits can buy houses in the country.

Vietnamese laws are more open than other countries in allowing foreigners to buy houses. Foreigners can buy houses and then transfer to others. This will have an impact on the domestic real estate market, as it will stimulate investment and the desire to own property in Vietnam.