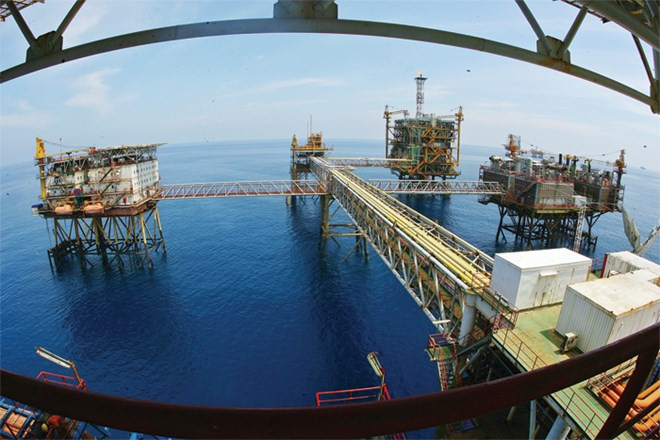 The big loss in the agricultural sector is one reason for slower GDP growth. There are many factors that threaten Vietnam’s growth in 2016.

Meanwhile, Vietnam also witnessed a sharp fall in export volume and value in the first half of the year. According to Minister of Industry and Trade Tran Tuan Anh, the export value decreased by $1.1 billion because of a reduction in oil & gas and coal exports.

However, Deputy Prime Minister Vuong Dinh Hue said the dark part of the picture about the national economy in the first half of the year includes big losses in export and agriculture, saying that the impact of natural calamities on industry still have not been assessed.

The drought in the Central Highlands has influenced the hydropower industry, because it has had to provide more water.

“The VND17 trillion worth of damage is just estimated for agriculture. The figure will be much higher because of the impact on industry,” he said.

An economist noted that with the GDP growing by 5.52 percent in the first half of the year in comparison with the same period last year, Vietnam will have to have 7.6 percent growth rate in the last six months.

Regarding the inflation rate, Ngo Tri Long, a price expert, said that this was an ‘unpredictable variable’, though the consumer price index (CPI) increase in the first half of the year was low at 0.46 percent, far below the ceiling inflation rate set up by the government at 5 percent.

Long said there many factors influence consumer prices in the second half of the year. It is necessary to consider other factors including natural calamities, bad weather which affects agriculture, the scheduled minimum wage increase, money supply increase and pressure from exchange rates.

“The inflation rate is likely to exceed 5 percent if we cannot control the money supply,” Long said.